Could not find any links for specified country. Please check back later.
< Összes Student Alumni megtekintése 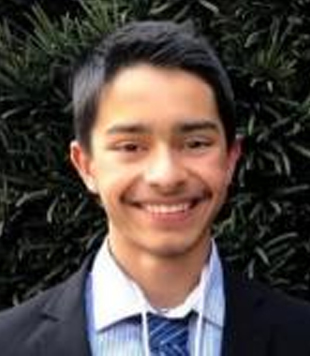 Surya Tallavarjula is a rising senior at Wilcox high school in Santa Clara. Surya is fascinated by wind force especially how tornadoes gather force and the destructive power they can generate. Purifying water has interested Surya ever since he became a boy scout. Surya earned his Eagle rank in 2021. Surya enjoys computer science and steps of logic to create code to achieve interesting tasks. Surya is interested in physics-based concepts and abstract thinking and would like to combine both science and advanced programming skills to solve important problems. Surya plays the piano and the electric guitar and enjoys baseball and tennis.

Applications for the 2021 Cohort is open!

Get the latest Xylem Ignite news, updates and event invites