The Italian tomato processing company Rodolfi has been in operation for 120 years, picking and preserving tomatoes from local fields. Today the company processes 250,000 tons of tomatoes per year, but sand in the water was causing too much wear on their pumps. The company switched to Xylem’s Flygt 3171 pump with Hard Iron™, and after one year of use there are still no traces of wear. 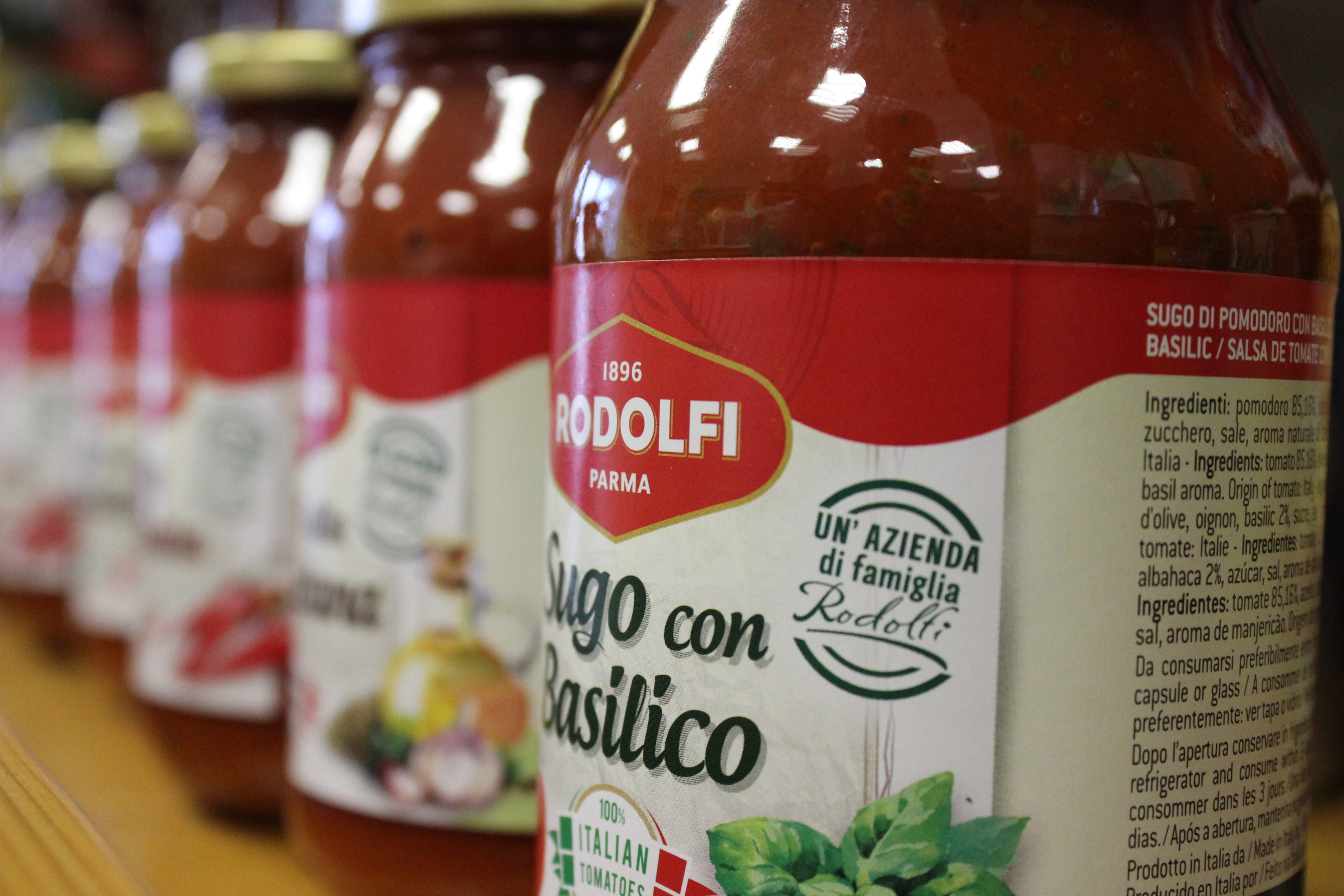 Rodolfi has conquered Italian and international markets with brands such as Ardita, Ortolina and Alpino, without ever departing from its values, founded on a respect for nature and farmers. The company only picks tomatoes at optimum ripeness and processes them within a few hours of harvesting.

When the tomatoes ripen in summer, trucks continuously load and unload the tomatoes, which are promptly processed. Rodolfi’s plants are equipped with extremely reliable systems, because even a few hours of standstill and summer heat could ruin the tomatoes, leading to a huge financial loss.

As soon as internal quality control accepts a truck’s contents, the tomatoes need to be washed, before they can be processed industrially. Given the associated costs and environmental impact, this is no trivial task. Having been collected from the fields, sometimes in adverse weather conditions, the tomatoes arrive dirty with soil and mud, which must be properly removed.

The devastating effect of sand on pumps

Washing 250,000 tons of tomatoes requires moving up to 400 m3 of water an hour. If this were drawn from an aqueduct and sent to municipal purifiers, both the environmental impact and costs would be significant. Rodolfi has instead chosen to use its own wells and an internal solution to treat the water used for washing. There are obvious advantages to such a decision, but it requires proper pumping, filtration and water-handling systems.

Particularly in the Ozzano Taro plant, the water has a high concentration of sand, which causes the pump impellers to wear out quickly. This issue led Rodolfi to install a desander and a series of filters to intercept the grass and branches that also come along with the tomatoes. While this reduced the debris issue, it was not able to prevent the wear caused by sand. This was a real nightmare for the company, which repeatedly had to service the pumps.

For years, Rodolfi has entrusted the maintenance of its pump systems to M.C.R., a mechanical workshop based in Sissa, in the province of Parma, which specializes in the maintenance and replacement of pumps as well as the management of water purifiers. M.C.R.’s technicians are always available, especially during the busy summer season.

Roberta Silvestri, technical sales manager at M.C.R., was able to convince Rodolfi to replace its existing pumps with more effective alternatives that are resistant to the wearing action of sand. As the Rodolfi management team admitted, the old pumps required significant maintenance every two months. Beyond the financial costs, the maintenance also put a strain on the company’s operations. During busier periods, even a small problem could cost tens of thousands of euros in lost production.

The wear-resistant Flygt 3171 with Hard Iron 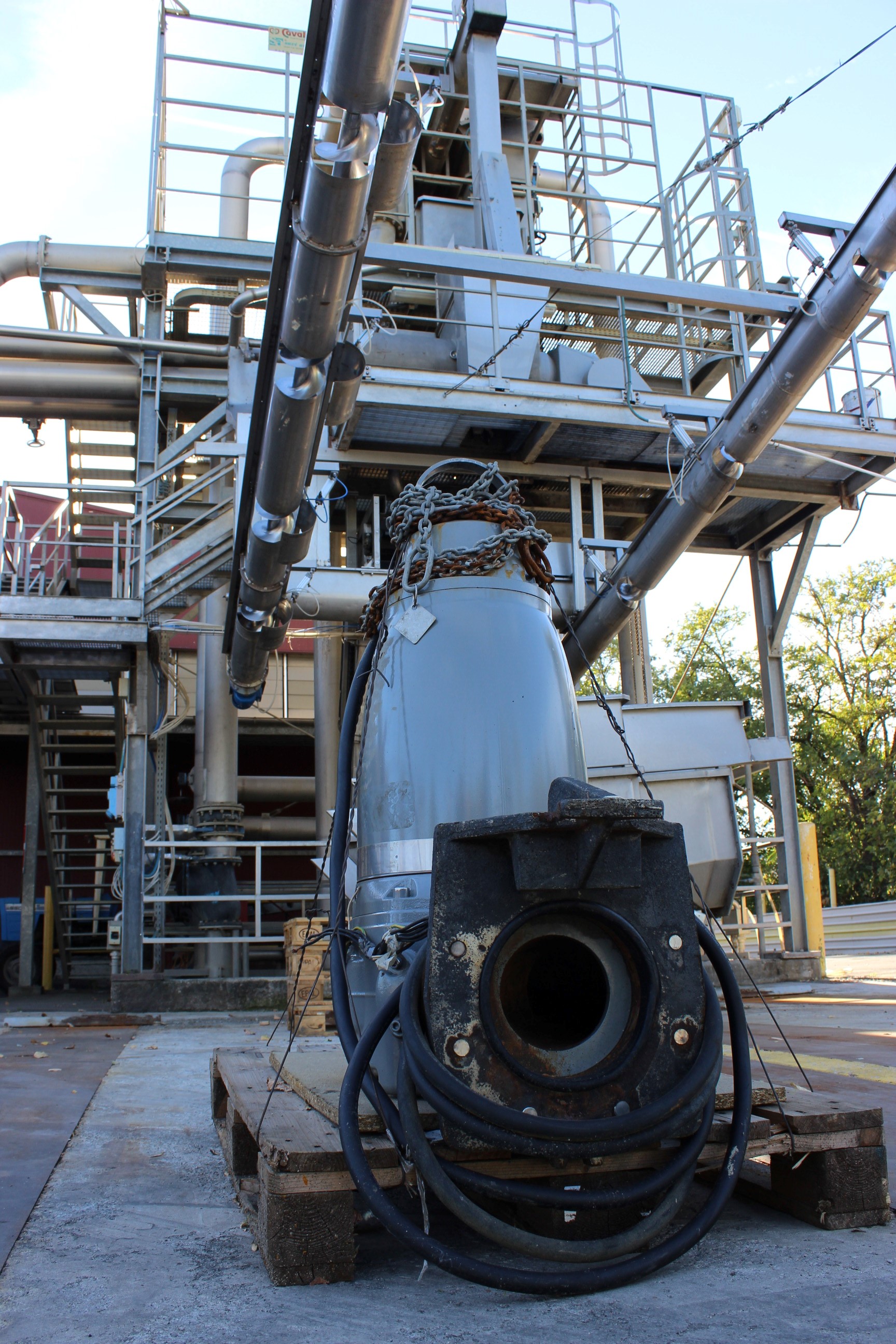 To solve the wear problem, Rodolfi adopted the Flygt 3171 – a state-of-the-art, energy-efficient wastewater pump with N-technology and an innovative self-cleaning impeller. As beneficial as these features are, they are merely a bonus to the fundamental requirement – to resist wear.

The Flygt 3171 pump has a replaceable wear ring made of Hard Iron, a material specifically developed to withstand abrasive and corrosive substances. The impeller is also made of Hard Iron, enabling it to endure the wearing action of sand in the water. With Silvestri’s guidance, Rodolfi’s technicians established the correct size of the pump, which went into operation over a year ago in parallel with the other machines already installed in the seven wells at Rodolfi.

This was a very successful move – unlike the other pumps in operation, the Flygt 3171 pump has so far required no maintenance. When other machinery was removed to have its parts replaced at the workshop, the Flygt pump was also checked, but it showed no signs of wear. This proved to Rodolfi management that they had the right technology and materials in place to resist any damage caused by sand.