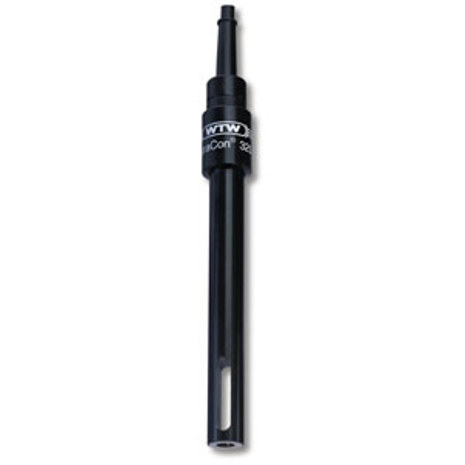 Conductivity is a parameter used to measure the ionic concentration and activity of a solution.  The more salt, acid or alkali in a solution, the greater its conductivity.  The unit of conductivity is S/m, often also S/cm.  The scale for aqueous solutions begins with pure water at a conductivity of 0.05 uS/cm (77 °F /25 °C).  Naturally occurring waters such as drinking water or surface water have a conductivity in the range 100 - 1000 uS/cm.  At the upper end of the chart some acids and alkalines can be found.

Conductivity cell measurements are used for a wide range of applications such as the production of ultrapure water or determining the salinity of sea water.