It looks like you are coming from United States, but the current site you have selected to visit is Comoros. Do you want to change site?

Could not find any links for specified country. Please check back later.
< View all Conseil d’administration 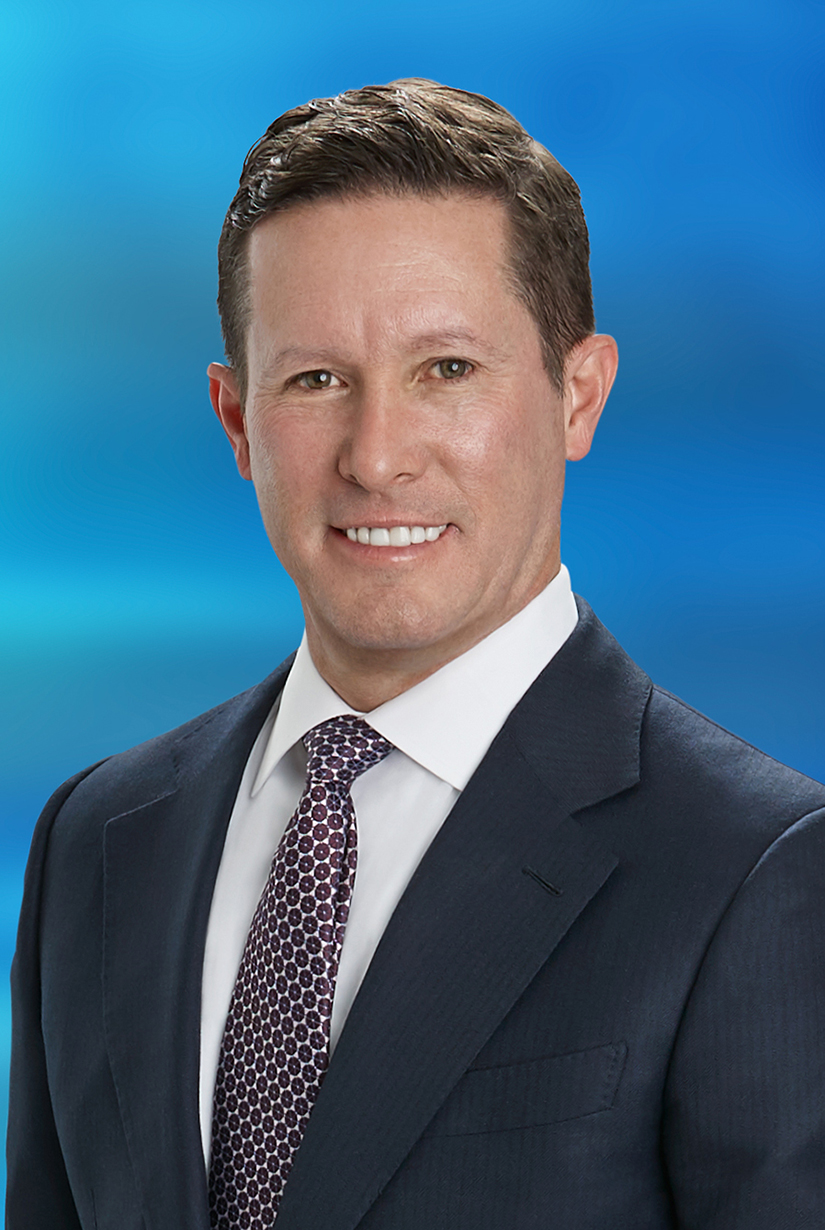 Earlier in his career, Mr. Decker held a number of progressively responsible financial leadership positions at Bristol-Myers Squibb Company, including nine years of service in Latin America and Asia. He started his career as an auditor for Price Waterhouse LLP, now PricewaterhouseCoopers, LLP.

Mr. Decker serves on the advisory council for the Dean of the Kelley School of Business at Indiana University. He is a member of the Bipartisan Policy Center’s Executive Council on Infrastructure and the Business Roundtable’s Energy and Environment Committee.