Although St. Francis, Minnesota, located in Anoka and Isanti counties, has a
population of only 7,218, it has big ideas when it comes to the future of its
wastewater treatment system. Those big ideas came to fruition starting in 2015 when the city began building a new treatment facility at its existing wastewater treatment plant, which was built in the 1970s. Although upgraded in 2000, the upgrade did not address existing and future regulations regarding ammonia and phosphorus. The plant also needed to be expanded to provide additional capacity for the city’s growth. The $20 million project begun in 2015 was completed in 2018. 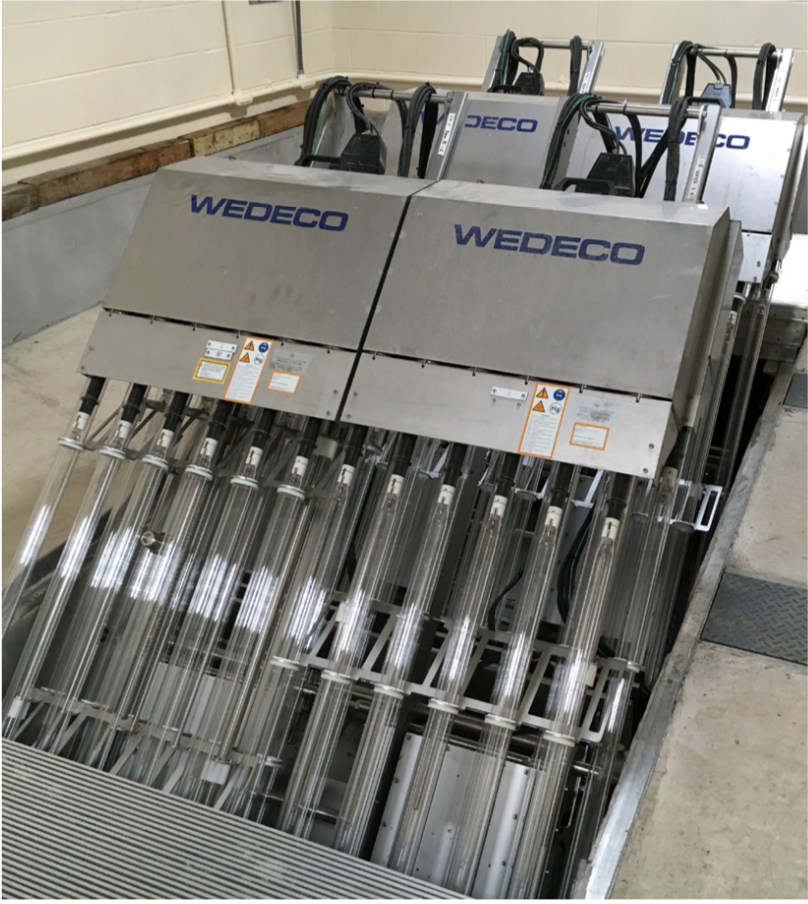