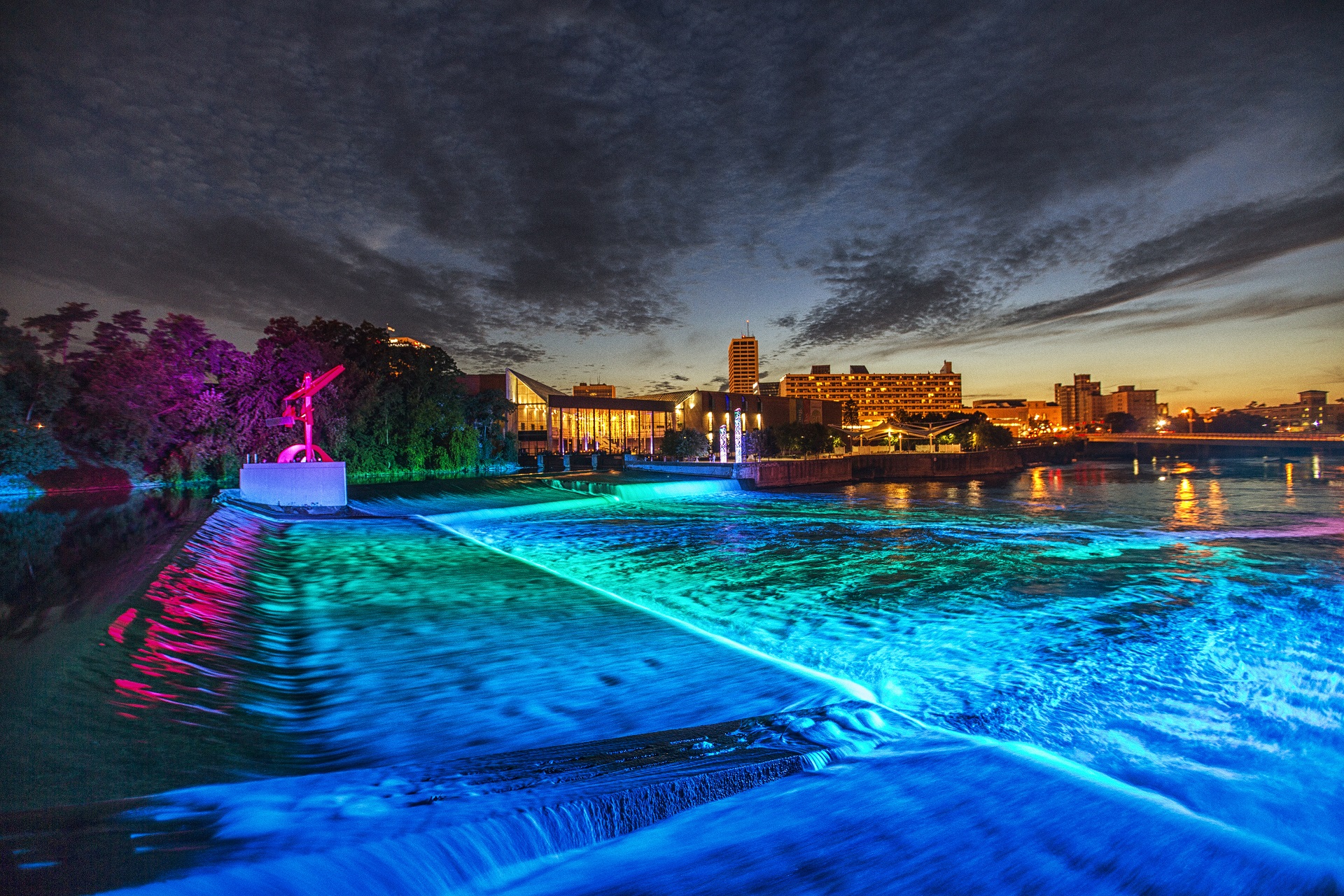 South Bend turned to Xylem for help to solve the overflow problem. In 2008, the City installed and commissioned a real-time monitoring system of more than 120 sensors located throughout the City’s urban watershed. After a thorough data review in 2012 by the City and Xylem, the engineering firm Greeley and Hanson and local construction firms installed and commissioned Xylem's BLU-X, a real-time decision support system for optimizing sewer networks that consists of smart sensors and actuators that trade available conveyance capacity in real time, like an underground stock market, to avoid sewer overflows.

The BLU-X™ Wastewater Network Optimization system serves overflow information via SCADA screens to operators, via smartphones and tablets to field staff, and through Web portals jointly developed with the City’s engineering staff. A key benefit is that operators have the ability to override the system at any time and take control. 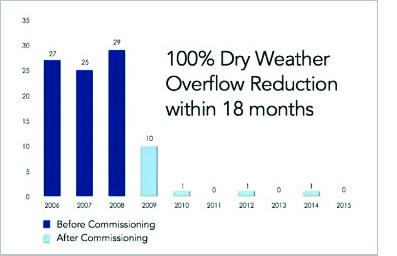 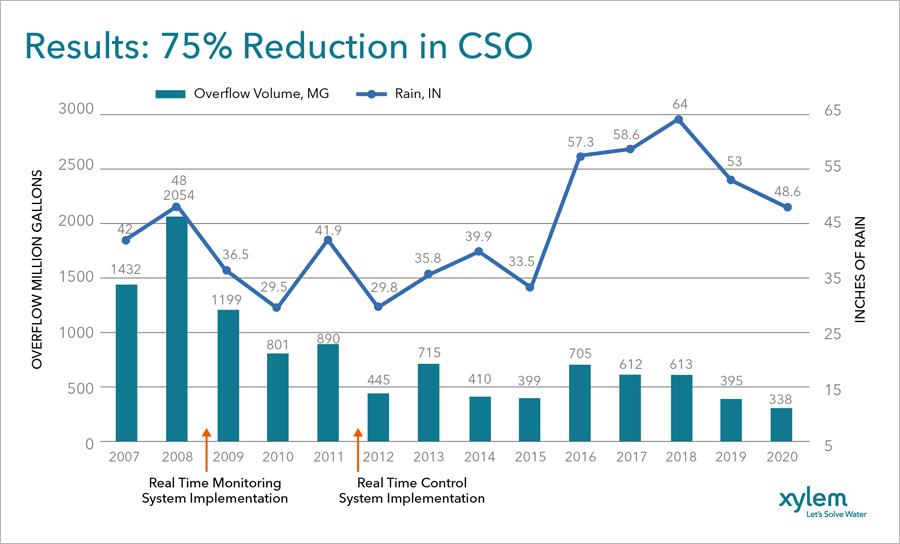 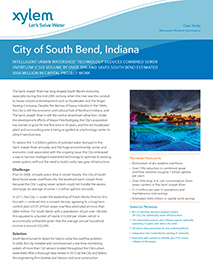 In three simple steps, you can be on a path to taking better control of your wastewater network operations – and potentially save millions.