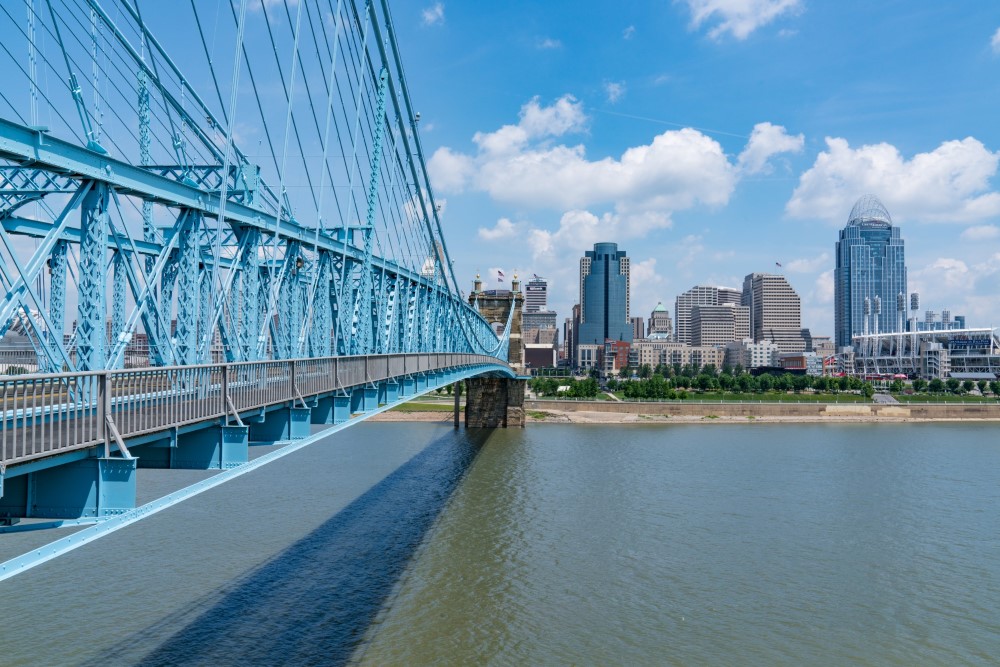 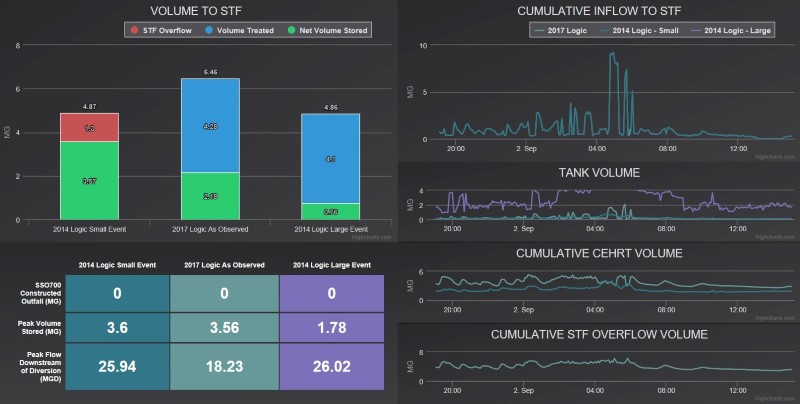 "MSD was able to achieve significant reductions in both the capital and operating costs of collecting and treating wastewater in compliance with environmental regulations."