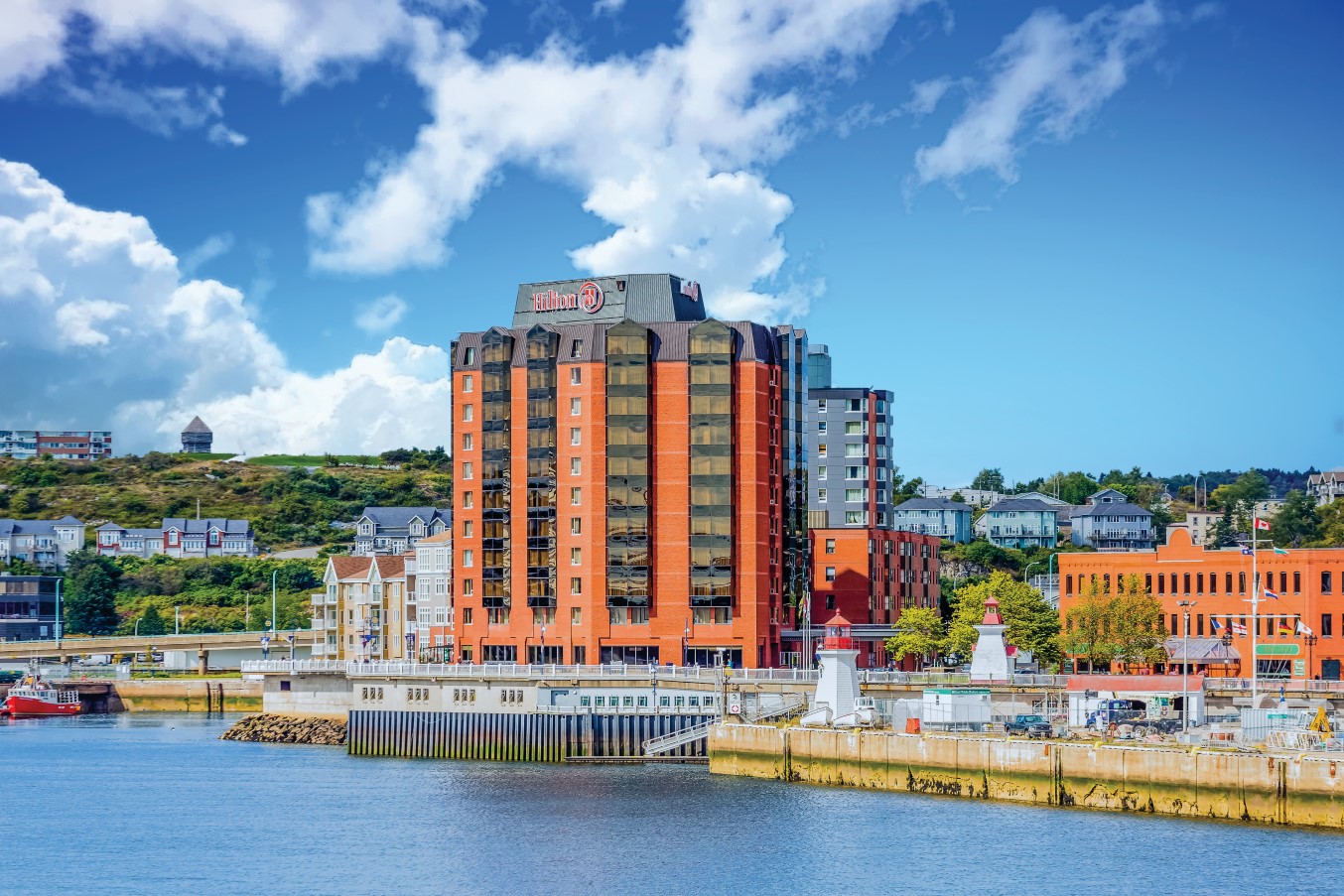 The City of Saint John (City) owns and operates more than 900 kilometers of water and wastewater piping in the province of New Brunswick, Canada, and provides raw water for industrial customers delivered from Spruce Lake via the Industrial Water Transmission Main, a 1500 mm and 1350 mm (60-inch and 54-inch) pipeline constructed in the early 1970s. Managing the integrity of this critical main is key to maintaining continued operation and production for major industrial plants in the region.

In the spring of 2017, one of the City’s industrial customers scheduled a maintenance shutdown limited to four days. During the shutdown, the City’s priority was to gather visual and actionable information on the current condition of the Industrial Water Main that services the plant, last inspected five years previously. The short four-day time frame and configuration of the pipeline made it difficult to dewater, and for safety reasons, precluded a conventional manned visual inspection.

Beginning in April of 2017, and under the inspection of CBCL Limited, the City’s consulting engineer for this project, the City engaged Xylem to perform an electromagnetic condition assessment and visual inspection on 8.2 kilometers of the line. This was the second condition assessment that Xylem has performed on the main (the first was conducted in 2012), which is constructed of prestressed concrete cylinder pipe (PCCP), wrapped with high strength steel pre-stressing wires that provide support to the structural integrity of the pipe. An electromagnetic inspection identifies and locates broken wire wraps, an early indicator of pipe deterioration. Broken wire wraps can be caused by physical damage to the pipe, corrosion, or hydrogen-induced cracking. The visual inspection identifies other signs of deterioration such as corrosion staining, mortar deterioration, and joint deficiencies.

The condition assessment was performed using Xylem’s tethered PureRobotics™ platform, equipped with electromagnetic technology and a high-definition CCTV camera that delivers and records a live video stream from inside the pipe. In this case, the robotic platform was selected because of the profile of the line and the difficulty of fully draining, which precluded a manned or free-swimming tool approach.

Xylem’s latest generation of robot can travel a total of 2.9 kilometers (1.8 miles) from a single point of access and travels at a speed of 25 meters per minute (82 feet), delivering an efficiency benefit during time-critical shutdowns like this one. Xylem’s sub-contractor prepped all access chambers and the pipeline inspection went as smoothly as it had five years previously. The survey was conducted in less than four days, well within the shutdown window.

The inspection covered a cumulative distance of 8.2 kilometers (5 miles) and spanned a total of 1732 pipes. The PureRobotics platform identified 20 pipes with breaks in their prestressing wire wraps including three pipes that had become newly distressed since the 2012 inspection.

Armed with this new intelligence, the City was able to gather valuable information about the current condition on this critical asset. Based on the precise data delivered, a faster-than-expected inspection, and completed within the scheduled timeframe, the City heralded the inspection as an outstanding success.