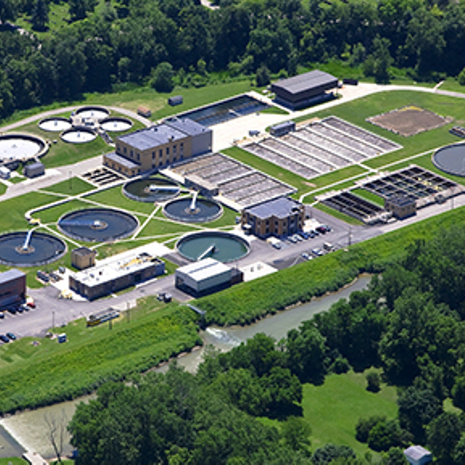 Many plants need to find ways to work with the infrastructure they have, even though they require upgrades for either increased capacity or advanced treatment for nutrient removal.

The CASPERON solution can be adapted to meet your needs for any of the following activated sludge processes:

Dissolved Oxygen Control in Mixing-Limited Aeration Basins
Most aeration controllers are not properly designed to address mixing-limited conditions. As a result, plants are either not providing enough air to properly mix their basins, or they are wasting energy and returning substantial amounts of oxygen to anaerobic or anoxic reactors. The VEMA controller automatically adjusts blowers and air valves based on current DO readings and airflow flow measurements. Short variations in the aeration intensity periodically produce higher levels of mixing energy to ensure adequate solids suspension in the mixing-limited environment, while precisely controlling DO levels in each reactor basin.

The VEMA controller maintains more precise control of dissolved oxygen (DO) levels for plants with fine bubble diffused aeration where the amount of air needed for mixing exceeds the amount of air required by the biological process (mixing-limited conditions).