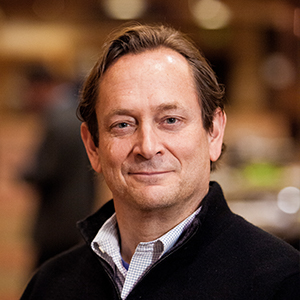 Mr. Hawkins serves on the National Infrastructure Advisory Council, is an advisor to Xylem Inc., and serves on the board of the NERC and Quantified Ventures. He has held senior positions in federal, state and city agencies, as well as environmental nonprofits. Mr. Hawkins served as a Senior Lecturer at Princeton University for 18 years.

Back to event page