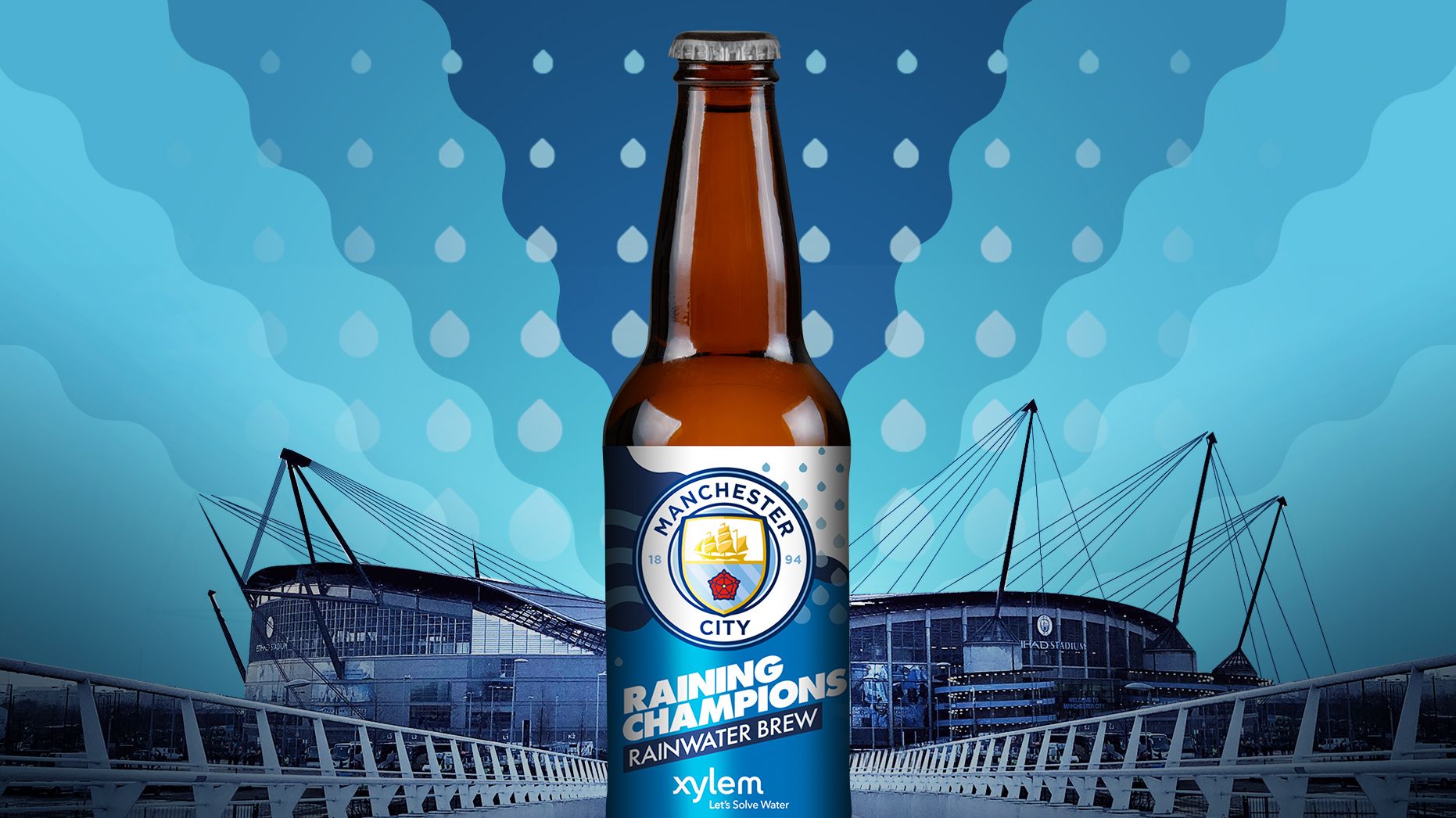 A toast to the raining champions! 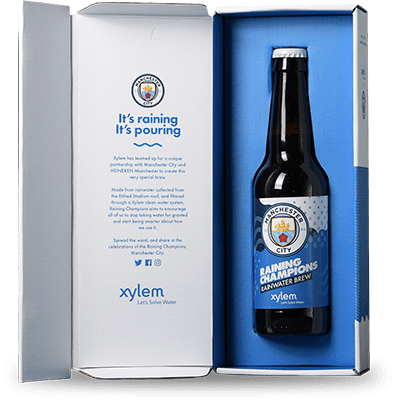 What better way to educate football fans about urgent water challenges, and celebrate a phenomenal season for Manchester City than by toasting the club with a limited-edition beer brewed from rainwater collected from City’s stadium...

We’re excited to team up with Manchester City and Heineken Manchester to produce Raining Champions – a special beer made from purified rainwater collected from the Etihad roof. After the water was collected, it was purified with advanced, proven treatment technologies that produce safe clean drinking water to the highest standards. Then it was taken to the brewery to be brewed, bottled and crowned one of our Raining Champions.

With Manchester averaging about 152 rainy days per year, challenges like water scarcity may seem a world away but the reality is that these issues are closer than we think.

A staggering 3.6 billion people – almost half the global population – currently live in areas that are water-scarce at least one month per year and, by 2050, projections estimate that more than 5 billion people could suffer water shortages. Recycled water is one long-term, sustainable solution to water scarcity. 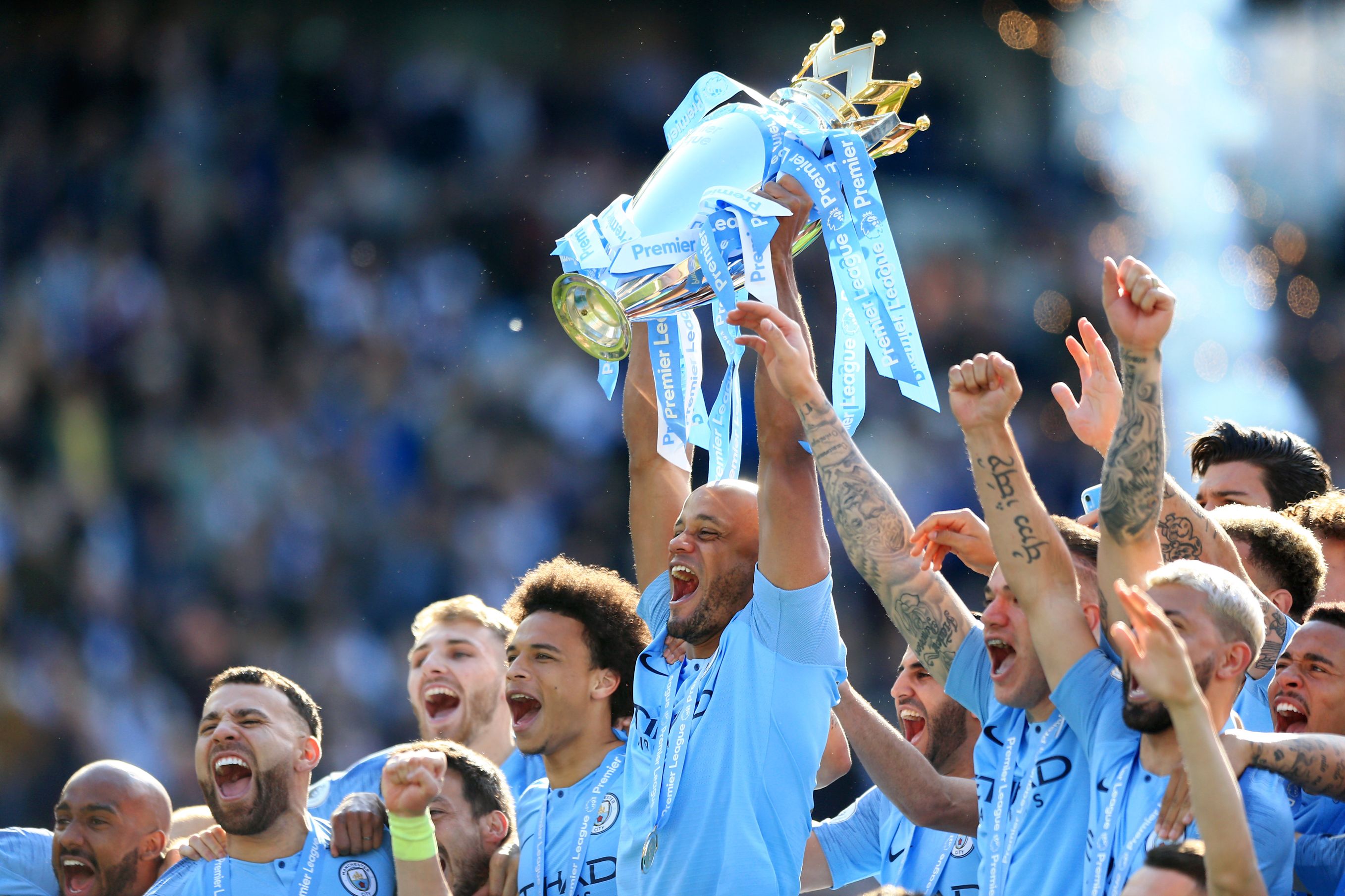 To kick off the new season in style, we hosted a Raining Champions beer tasting event, where City legend Paul Dickov joined in the pre-match buzz, before the first home game of the new campaign against Spurs.

See the action from the day, and the story behind how our celebratory beer is collected, cleaned and crafted from Manchester’s abundant rainfall.

How it's made infographic

Shout Out to First Responders

Xylem in partnership with NYCFC and MCFC Women’s team are dedicated to supporting communities around the globe, making a difference together in the fight against COVID-19.

Join us in thanking all key workers hero’s for their dedication and bravery through this time.

Let's solve water with these 12 tips

Follow these tips to make wiser choices about water. Using water more efficiently can save you money, help your local ecosystem, and contribute to a more water-secure and sustainable world.