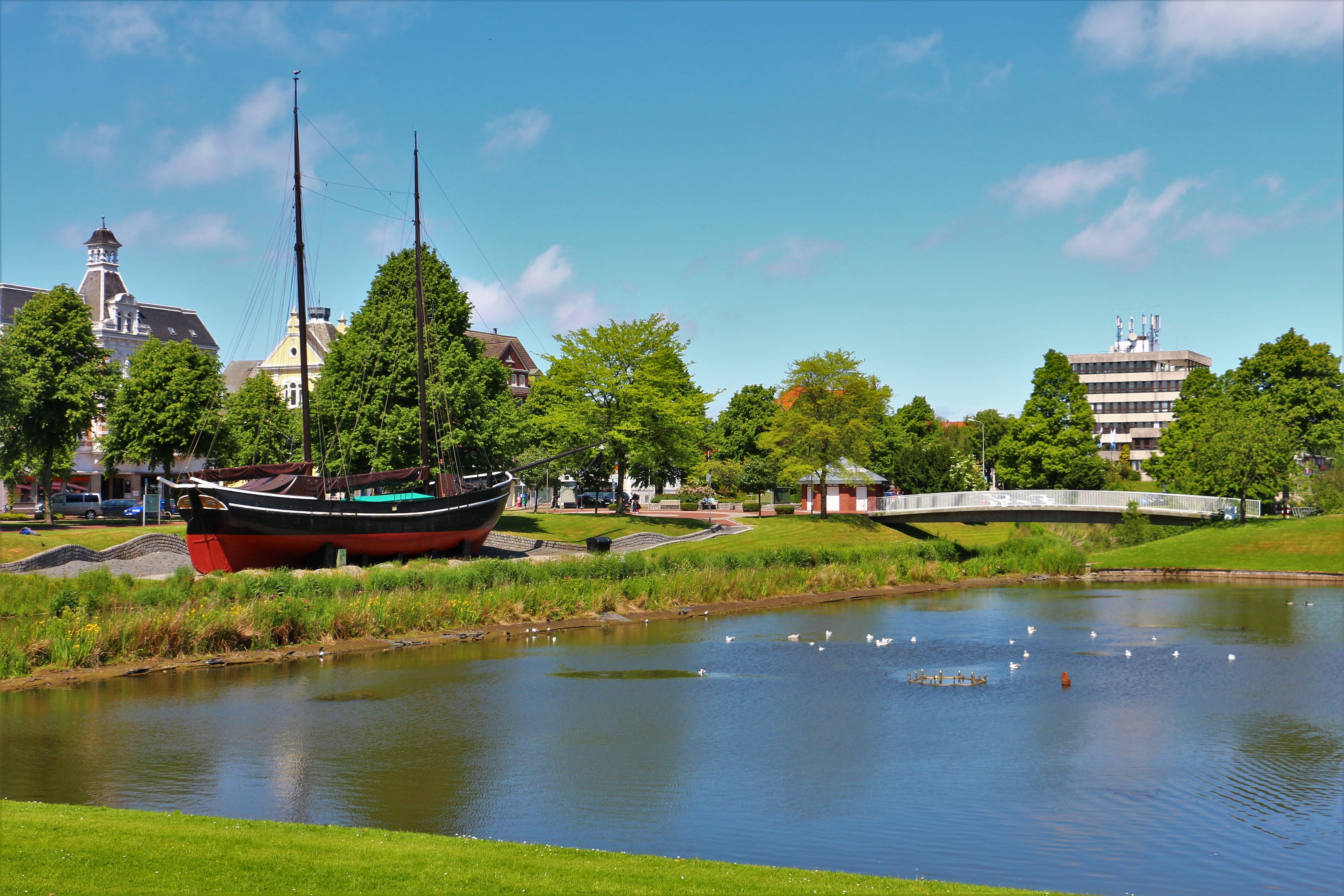 In early 2017, EWE partnered with Xylem to apply its Decision Intelligence approach to the Cuxhaven Wastewater Treatment Plant. The objective was to better understand, control and increase the efficiency of Cuxhaven’s aeration processes by modeling performance in a computer environment to optimize plant operation, reducing energy and chemical consumption while increasing effluent water quality. Previously Cuxhaven operated plant system sensors with manual controls and lacked an optimization strategy.

EWE partnered with Xylem to develop and deploy BLU-X™ for treatment plant optimization which uses neural network powered models of the carbon, nitrogen and phosphorous elimination processes based on data from the plant’s existing SCADA system. BLU-X provided a real-time digital twin of the entire plant so that each process receives optimal aeration and chemical inputs to match the needed chemical and biological oxygen demand.

Since implementing Xylem’s BLU-X solution, the Cuxhaven treatment plant has shown a 30% reduction in aeration energy usage, corresponding to 1.1 million kWh annually - enough energy to power 64 homes for one year (based on US EPA calculations). In addition, all plant effluent concentrations continue to maintain regulatory compliance.