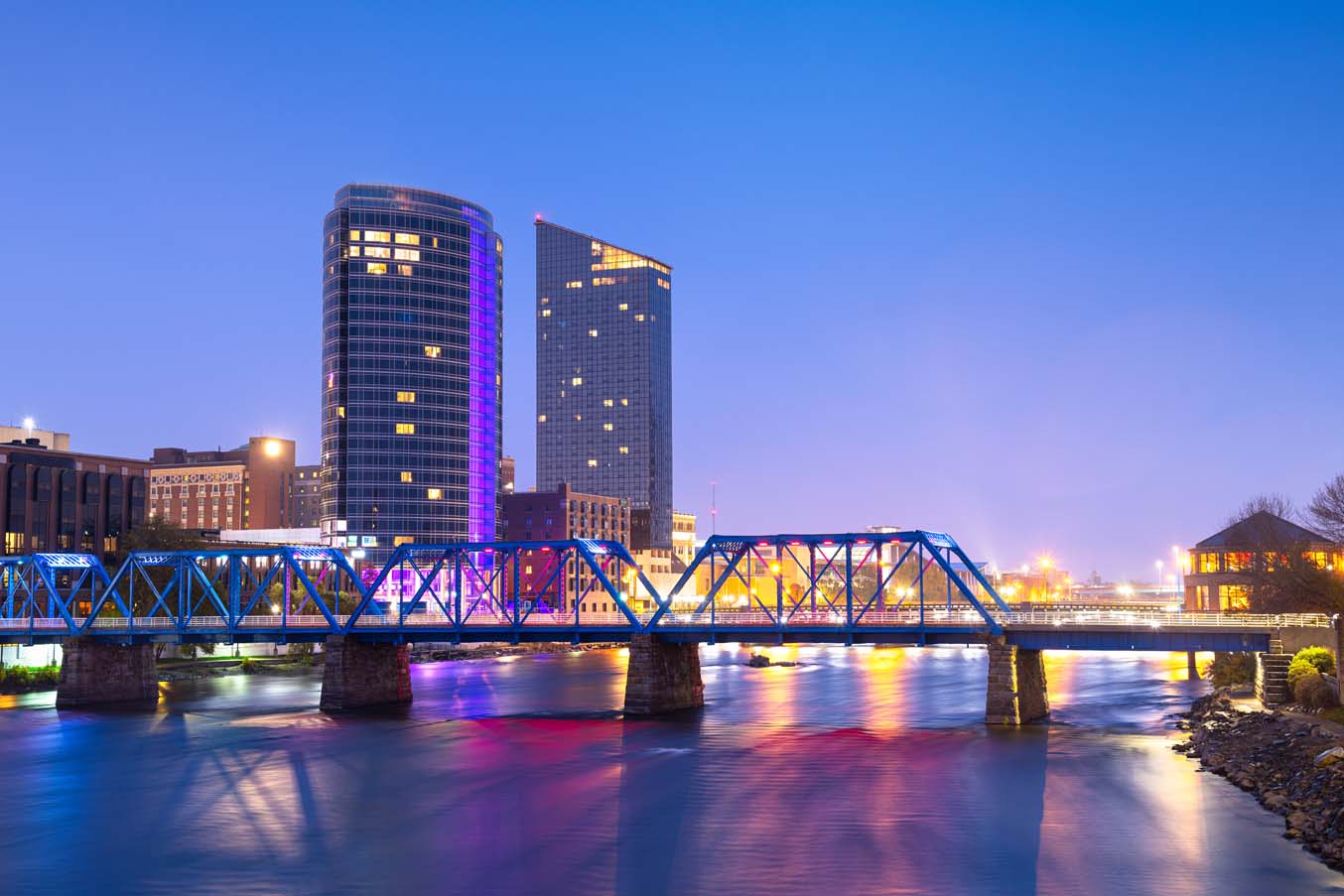 Partnering with Xylem, Grand Rapids, MI achieved compliance and solved infiltration and inflow issue for 5% of the cost of traditional methods.

First, the City installed and commissioned the deployment of a sensor network comprised of 90 flow meters and 10 rain gauges to collect real-time data from the sanitary lines. This data was analyzed using Xylem Wastewater Network Optimization solution, which collected, organized, analyzed and served the data via dashboards, giving city operators visual cues to understand and regulate the operation of their sewer systems. Once built, the model was then compared against ongoing sensor data, generating a higher level of system intelligence which is continuously improving with each wet weather event.

Upon completion of the investigation through Xylem Wastewater Network Optimization solution, the City demonstrated to DEQ regulators that, by focusing on a few critical areas needing improvement, its infiltration and inflow problem could be solved for between $30-50 million as opposed to the original $1 billion estimate.

Since implementation, Grand Rapids has achieved the performance required by the long-term control plan and continues working towards final certification with the Michigan Department of Environmental Quality. Encouraged by those results, Grand Rapids has subsequently expanded the Xylem sensor network by an additional 70 sensors, many of which are now delivering real-time data from the City’s stormwater network and, over the next few years, the City will also embark on a multi-phased program to improve sustainability and improve water quality for wildlife and recreational use in the Grand River.