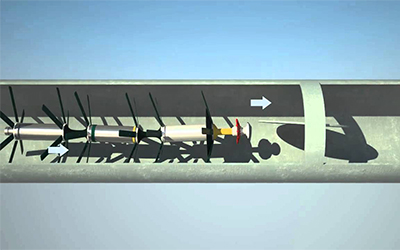 Women shaping the next generation of water solutions

Harnessing the Power of Technology to Improve Water Quality

Solving Water Through Digital Solutions in China and North Asia