Could not find any links for specified country. Please check back later.
< View all Events
Conference

World Water Week is the annual focal point for the globe’s water issues. It is organized by SIWI. In 2019, World Water Week will address the theme “Water for society – Including all”. In 2018, over 3,300 individuals and around 380 convening organizations from 135 countries participated in the Week.

Experts, practitioners, decision-makers, business innovators, and young professionals from a range of sectors and countries come to Stockholm to network, exchange ideas, foster new thinking and develop solutions to the most pressing water-related challenges of today. We believe water is key to our future prosperity, and that together, we can achieve a water wise world.

Xylem is proud to be the Founding Global Sponsor of Stockholm Junior Water Prize, the founder of the Stockholm Water Prize and a World Water Week partner.

Xylem has been the Founding Global Sponsor of the Stockholm Junior Water Prize for the past 23 consecutive years. Xylem was also instrumental in helping the Stockholm International Water Institute to develop the WaterTank, a digital platform to promote the Stockholm Junior Water Prize and the achievements of its participants. The goal of this platform is to connect finalists, winners and alumni to industry advisors, research grants, and other global and local opportunities.

Driving Water Transformation Through the Power of Diversity & Inclusion 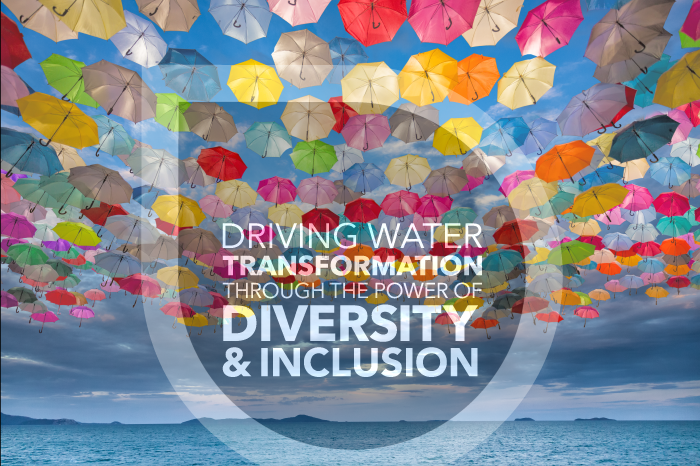 With global water challenges intensifying, there is a growing imperative for the water sector to transform. How can water stakeholders harness the power of gender diversity and inclusion to advance innovation and creative problem-solving? 2019 Stockholm Water Prize Laureate Dr. Jackie King, Xylem President and CEO Patrick Decker, and Senior Director for the World Bank Group’s Water Global Practice Jennifer Sara discuss on a panel how women are shaping the future of water. 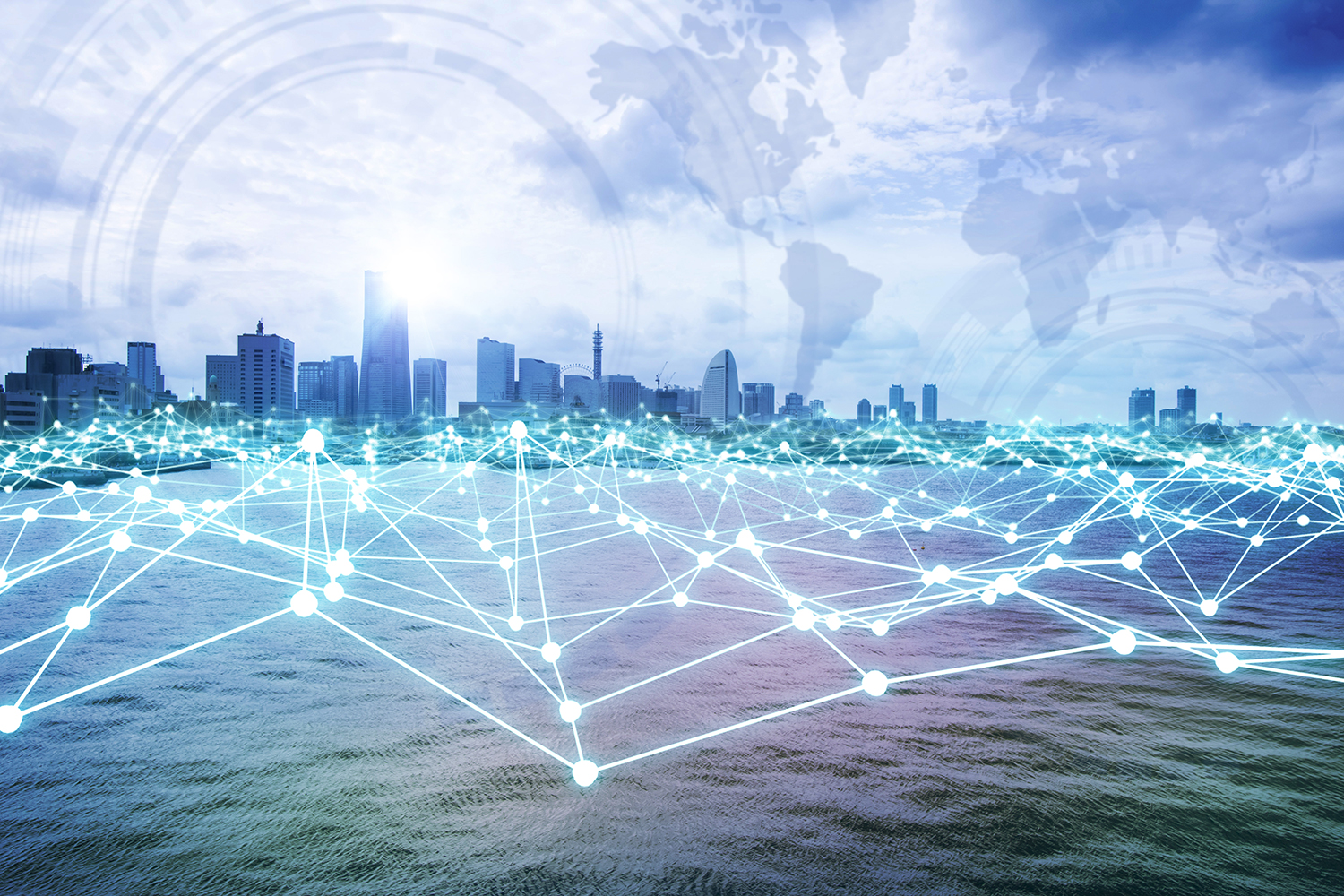 Today's water management is confronting many challenges such as population growth, climate change, distant water resources, and urbanization; access, in particular for marginalized groups, remains an issue in both developed and developing countries. Smart water management can perform comprehensive and effective management of water with great efficiency. In this event, a panel of experts demonstrates the benefits in the use of Information and Communication Technology (ICT) and digital solutions in urban and rural environments, globally. Participants will learn about practical experience. Policies and requirements that support the uptake and diffusion of smart water management technologies and improved water management

Come meet the winner of the 2019 Stockholm Junior Water Prize (SJWP) and learn about their innovative winning project and how they became interested in water research. The 2019 contest featured contestants from 35 countries. In addition, hear from Xylem's President & CEO Patrick Decker about why the Company has been the Founding Global Sponsor of the SJWP for the past 23 consecutive years. Location: SIWI Sofa 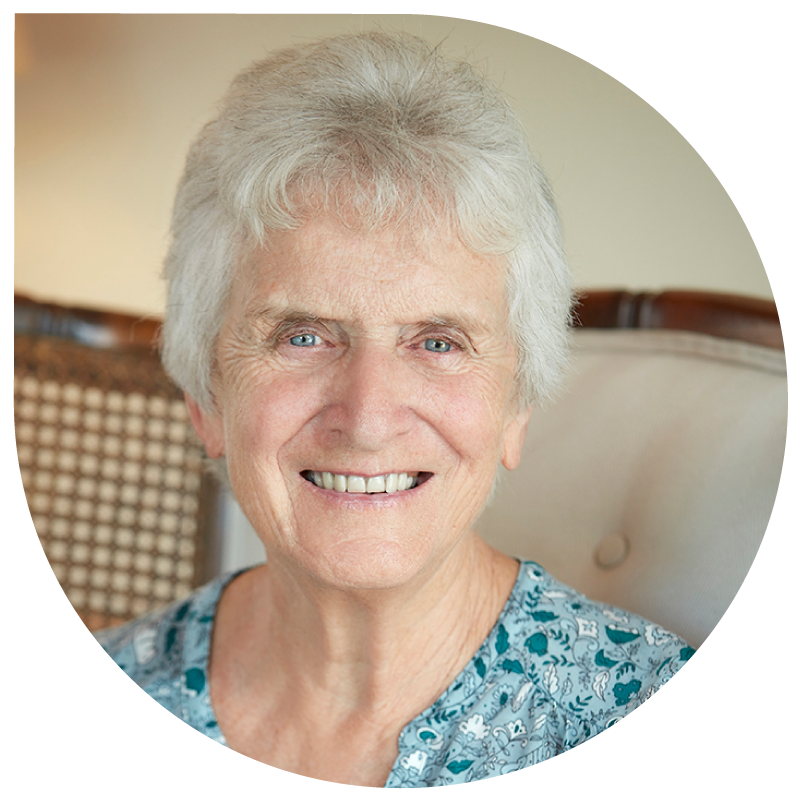 Jackie King is an aquatic ecologist who was a researcher, lecturer and supervisor of postgraduates at the University of Cape Town for almost four decades. She now owns and runs Water Matters, a water-resource consultancy specialising in the science of integrated flow management (instream flows; environmental flows) of rivers, and is an internationally-recognised leader in the field.

She believes that the social and ecological consequences of the development of river systems should be addressed at the same level as engineering and economic aspects, so that decision-makers can assess the full spectrum of costs and benefits before making a development decision. In the 1990s she led the early development of methods to do this in South Africa, which resulted in flows for river maintenance being included in the country’s 1998 National Water Act: South Africa’s Minister of Water Affairs and this Act won the Stockholm Water Prize in 2000.

In 1997, she led the flow assessment for the Lesotho Highlands Water Project, which resulted in the first recorded recognition globally of the rights of downstream communities to compensation for declining river health. She was global Team Leader of the World Bank advisory group on environmental flows from 2000-2003, and resigned from that position to take up one as a scientific consultant on integrated flow management to the Mekong River Commission.

Since 1997 she has also led scientific teams working on environmental flows and river system management for the Pungwe River, Zimbabwe; parts of the Zambezi Basin (Kafue and Luangwa); the Pangani Basin, Tanzania; the Okavango River system (Angola, Namibia, Botswana); and the headwaters of the Indus River system in Pakistan. She has been contracted to do work of a similar nature for the World Commission on Dams, World Bank, IUCN, WWF, and has worked in Taiwan, Ethiopia, Costa Rica, USA, Guatemala, Australia, Mozambique, and the UK.

From 2009 to 2014 she acted as scientific advisor to the Government of Pakistan in a dispute with India over the Kishenganga Dam in the Himalayas, and in this respect served as an expert witness at the Permanent Court of Arbitration in The Hague in August 2012. In 2012 she completed for WWF a plan for setting and implementing Environmental Flows for the entire Zambezi Basin, and between 2013 and 2018 worked with WWF-Zambia and the Zambian government on aspects of flow management of two parts of this system: the Kafue and Luangwa tributaries of the Zambezi.

In 2010 she was first editor and an author of the book Sustainable use of South Africa’s inland waters, which records South Africa’s moves to provide environmental protection measures for aquatic ecosystems. In 2016 she wrote, as part of a team of four, a Good Practice Handbook for World Bank project managers worldwide dealing with downstream releases linked to proposals for hydropower dams. She was also the Ecological Lead in a World-Bank funded Multi-sectoral Investment Opportunities Assessment of the Okavango River Basin in 2016, for the DFID-funded project on Climate Resilience Development Pathways for the Okavango Basin in 2017, and the EU-funded project Technical Assistance for Transboundary Water Management of the Okavango River Basin (2018).

She frequently speaks as a keynote or invited speaker at international conferences, and has more than 100 refereed items in books, international journals and conference proceedings.

Her work in South Africa was recognised in the 1990s with a Silver Medal from the Southern African Society of Aquatic Scientists and in 2003 through the government awarding her the national Women in Water Award in the research category. In 2010 she was appointed an inaugural member of the National Water Advisory Council to advise the South African Minister of Water Affairs. In 2012 she was appointed Extraordinary Professor at the University of the Western Cape, Cape Town.

In 2016 she received the Gold Medal of the Southern African Society of Aquatic Scientists and was the 2016 recipient of WWF-SA’s Living Planet Award. In 2018 she was elected an International Member of the American Academy of Arts and Sciences (AAAS). She has been named as the 2019 Laureate for the Stockholm Water Prize.

She presently serves on the Board of Directors of WWF-SA and the Research Advisory Panel of South Africa’s Council for Scientific and Industrial Research. She serves as a Senior Scientific Advisor to the International Crane Foundation and as a member of AAAS’s global project Water in our Future. She is a South African National Parks Honorary Ranger, serving on the Regional Committee for the Table Mountain National Park region and holding the Training portfolio. 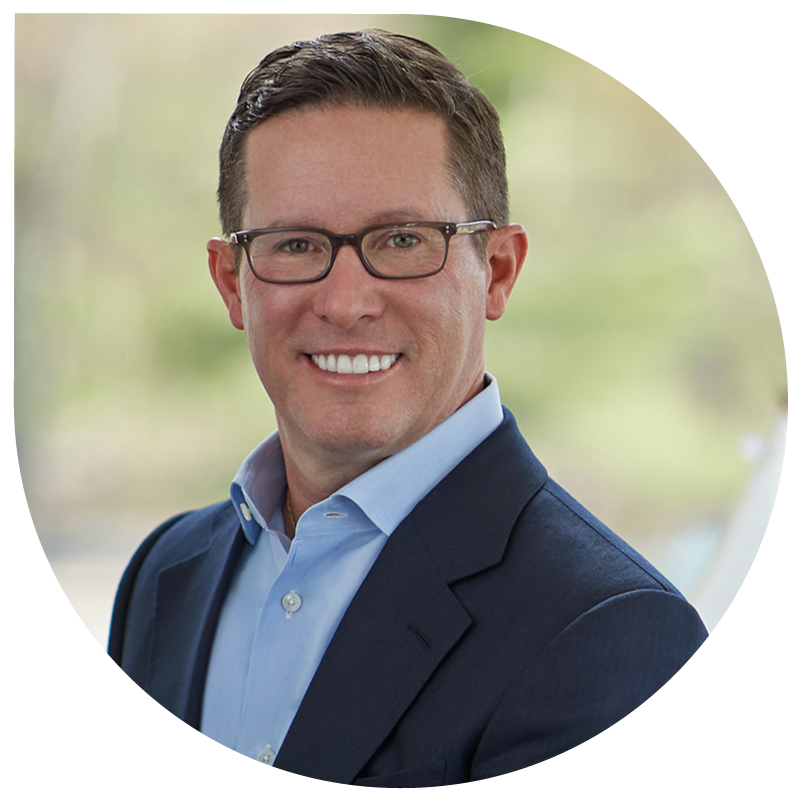 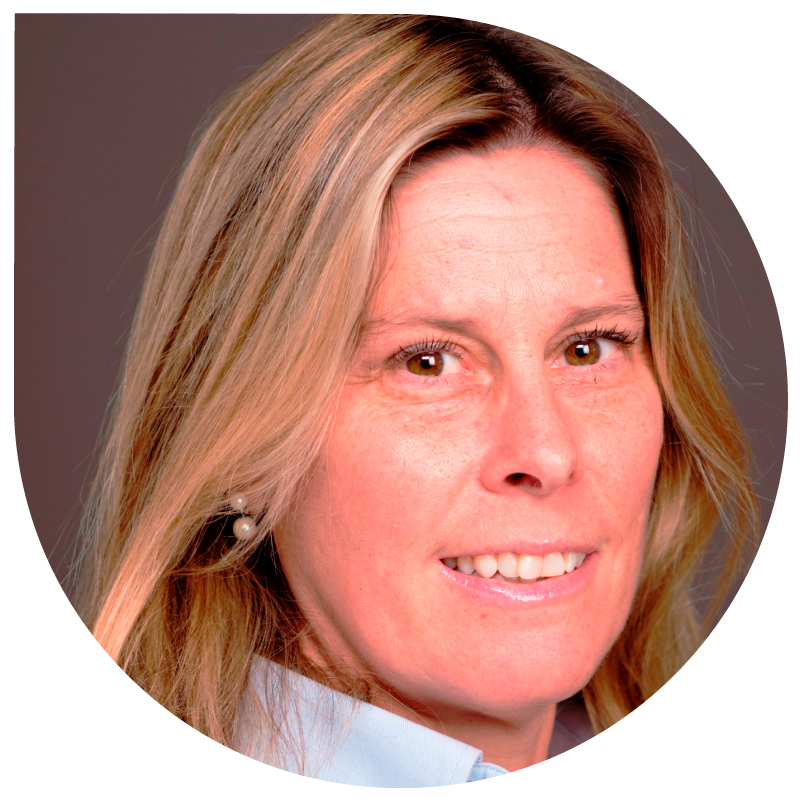 Jennifer Sara is the Global Director for the World Bank Group’s Water Global Practice, taking over this role after four years as Director overseeing operational delivery.   Ms. Sara has over 30 years of experience working on global water issues, including overseas assignments in the World Bank as Sector Manager for Sustainable Development based in Hanoi, Vietnam (2010 – 2014); Sector Leader in Brazil (2006 – 2010); and Water and Sanitation Specialist in Bolivia (1990 – 1995). Ms Sara found her passion for water at the start of her career while serving as an intern in the US Indian Health Service and as a Peace Corps Volunteer in Liberia.

In her current assignment, Ms. Sara leads the Practice’s senior management team, which drives the policy direction, oversees a portfolio of $30 billion in water-related investments, analytical work, multi-donor trust funds and global partnerships.   She supports an integrated approach to water security with a focus on sustaining water resources, delivering services and building resilience, while recognizing the importance of working across sectors to solve global water challenges, and customizing the Bank’s global water strategy to the country dialogue, and providing policy advice and operational support in response to specific client and community needs.

Ms. Sara holds an MSc in Environmental Management from the University of London, Wye College, and a BSc in Environmental Engineering from Brown University. She also serves as a Governor of the World Water Council, on the International Council of the American Water Works Association and on the International Advisory Committee for the World Wildlife Fund’s Healthy Rivers for All Initiative.

Hilary Johnson is a Mechanical Engineering PhD candidate working with Professor Alexander Slocum at the Massachusetts Institute of Technology. Her current work in machine design and turbomachinery focuses on inventing adaptive centrifugal pumps to improve lifetime efficiency. Hilary is driven by impact-focused problem solving, and thrives at the confluence of systems thinking and human centered design. An advocate for women in water, Hilary sees the power of mentorship in training the next generation of leaders. When not in the lab or machine shop, you can often find Hilary in nature with people she loves; mountaineering, hiking, biking, gardening, and reading. You can learn more about her work at www.hilaryannajohnson.com.