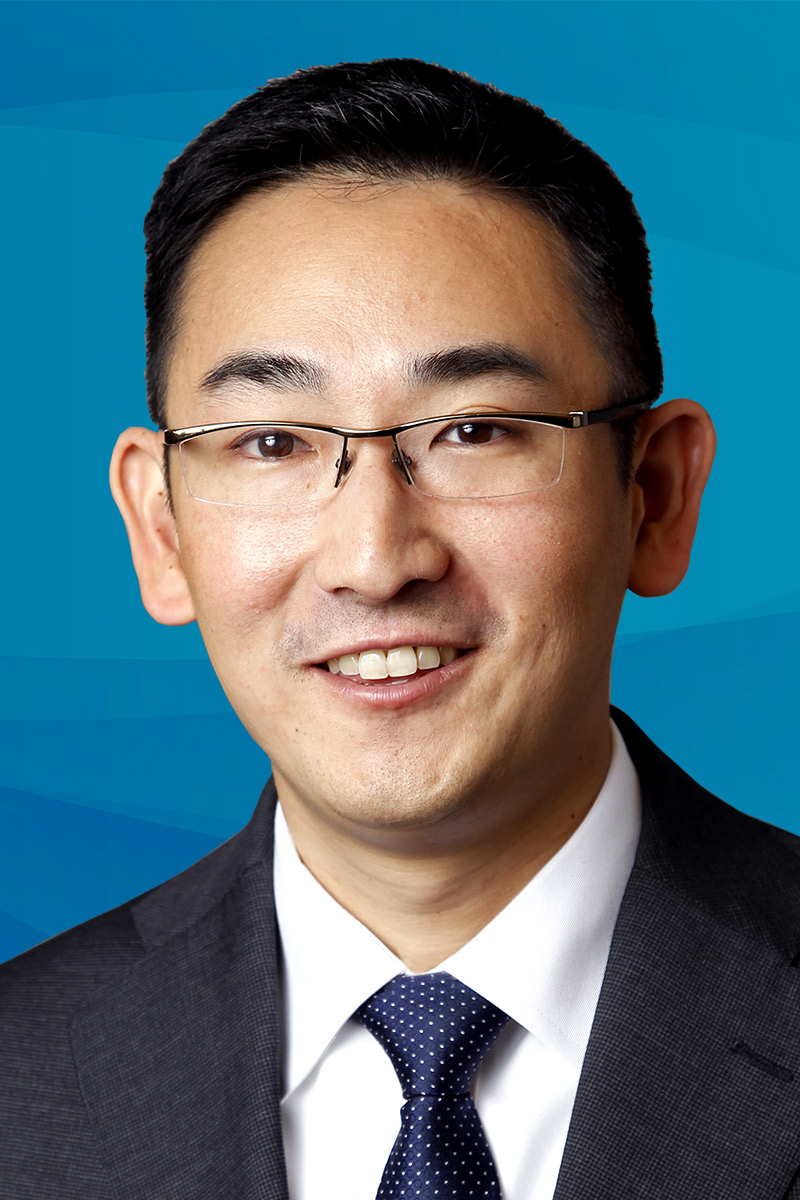 Albert Cho is Senior Vice President and Chief Strategy and External Affairs Officer at Xylem. In this role, he is responsible for driving Xylem’s efforts to digitize water infrastructure, as well as the continued development of strategies to achieve our vision and create social and economic value. Previously, Mr. Cho served as General Manager of Xylem’s Advanced Infrastructure Analytics business. Prior to that, he led Xylem’s strategy and mergers and acquisitions teams.

Before joining Xylem, Mr. Cho worked as Senior Advisor to the Deputy Secretary at the State Department, where he was a White House Fellow and served on the Secretary of State’s Policy Planning Staff. He has also been an executive at Cisco Systems, worked at McKinsey & Company, and worked at the United Nations on a global plan for achieving the Millennium Development Goals.

Mr. Cho serves on the Board of Directors of the U.S. Water Alliance and the Canadian Water Network, and on the Programme Committee for Singapore International Water Week. He is also an Honorary Research Associate of the Smith School of Enterprise and the Environment at the University of Oxford, where he was a Rhodes Scholar.