It looks like you are coming from United States, but the current site you have selected to visit is Malawi. Do you want to change site? 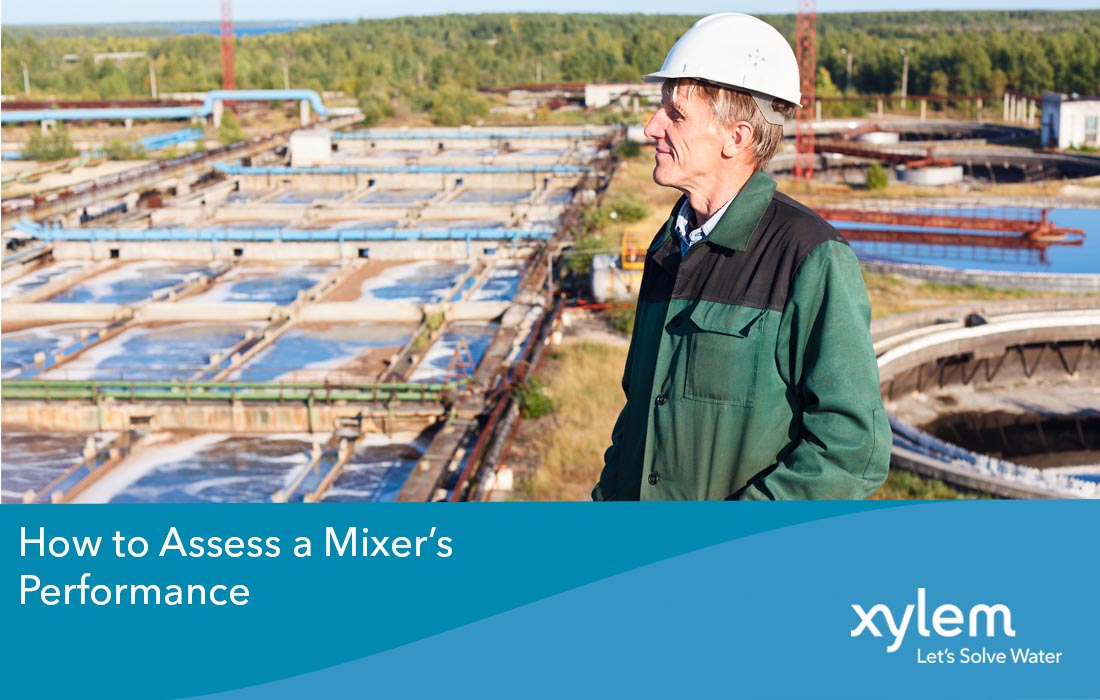 The challenge in mixer system design is to maximize the produced thrust while minimizing power consumption.

In flow-controlled systems, the bulk flow provides mixing through:

A) convection or transportation of fluid elements (macro mixing)

B) Distribution of turbulence throughout the tank (micro mixing)

For instance, if the mixing requirement is to keep a liquid/solid system homogenous, the bulk flow velocity and turbulence intensity must be sufficient to allow horizontal and vertical transportation of the solid matter. It must also provide sufficient scour to prevent sediment buildup on the tank bottom.

The Cost Of Mixer Thrust

Thrust, unfortunately, comes with a cost. In mixing, the cost is the mixer’s input power consumption.

With these well-defined parameters, one can easily compare the performance of different mixer designs. It is, of course, natural to favor the mixer that produces the required thrust at the lowest power consumption. The ration of thrust to input power is expressed as (R). Thrust is measured in Newtons (N) and power is measured in kilowatts (kW). Thus, the thrust per power ratio, R, attains the unit N/kW.

N/kW, though not dimensionless, is a true wire-to-water characteristic. The thrust-to-power ratio for today’s Flygt submersible mixer portfolio ranges between 150 N/kW for the small direct driven compact mixers, up to 1500 N/kW for the large, slow geared mixers.

Comparing mixer designs in terms of thrust-to-power ratios, large and slow mixer propellers always have much higher R than small, fast propellers.  In a theoretical model if we scale up a small and speedy mixer (with R = 150 N/kW) to the same size as a large, slow-geared mixer (with R = 1500 N/kW), then run it at the same speed as the large mixer, the R for the upscaled mixer would be about 600 N/kW.

This clearly illustrates that more efficient mixing systems can be reached by going large and slow. It also illustrates why, when comparing different mixer designs in terms of thrust to power ratio, it’s important that propeller diameters be the same.