Could not find any links for specified country. Please check back later.
Enable high contrast mode
< View all Events

Webinar: How the City of South Bend Saved $400M and Reduced CSOs by 80%

Join Kieran Fahey, Director of Long-Term Control Planning for the City of South Bend, Indiana and Xylem's Tim Ruggaber to discuss how smart sewer technology empowered the City of South Bend to optimize its existing sewer system, protect community health, and solve overflows without the need to build costly new gray infrastructure. Learn how Xylem Vue powered by GoAigua's SSO/CSO Prediction and Prevention applications are being utilized by the City to eliminate dry weather overflows by roughly 1 billion gallons per year, reduce E. coli concentration (from the sewer system) by 50% in the Saint Joseph River, and save an estimated $400 million in capital work as well as $1.5 million per year in operations and maintenance costs. 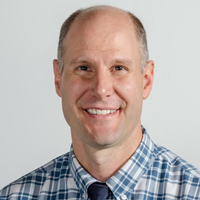 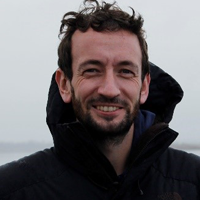 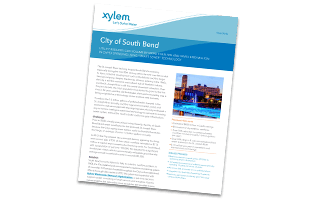