Flow reversals, revealed as surface currents in the opposite direction of the intended flow, are sometimes observed in race tracks or other closed channel type of tanks. The visual trace of these counter currents is typically located to a region above the mixer(s) that extends a few channel widths (or depths) downstream and upstream of the mixer(s). This phenomenon deserves attention as it is often perceived as strange and undesired by customers and as it may have practical consequences. It shall be emphasized that what is seen on the surface doesn’t reflect the flow conditions below the surface and typically the intended average circulation velocity around the channel is maintained even when a reversed flow is live.  The observation that flow reversals exist in some cases and don’t in other, motivate an attempt to find the underlying reason why they appear. 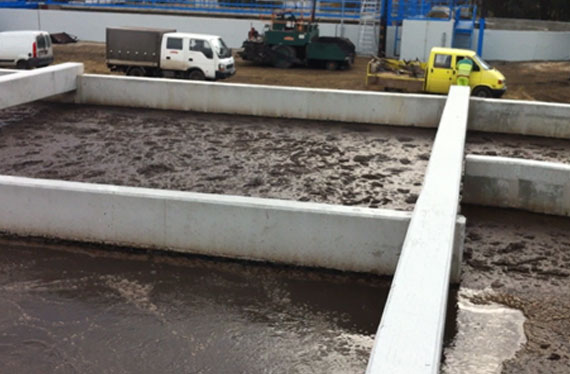