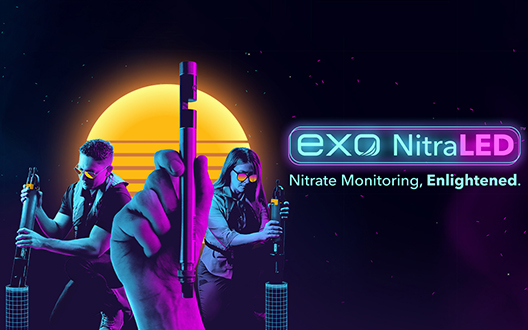 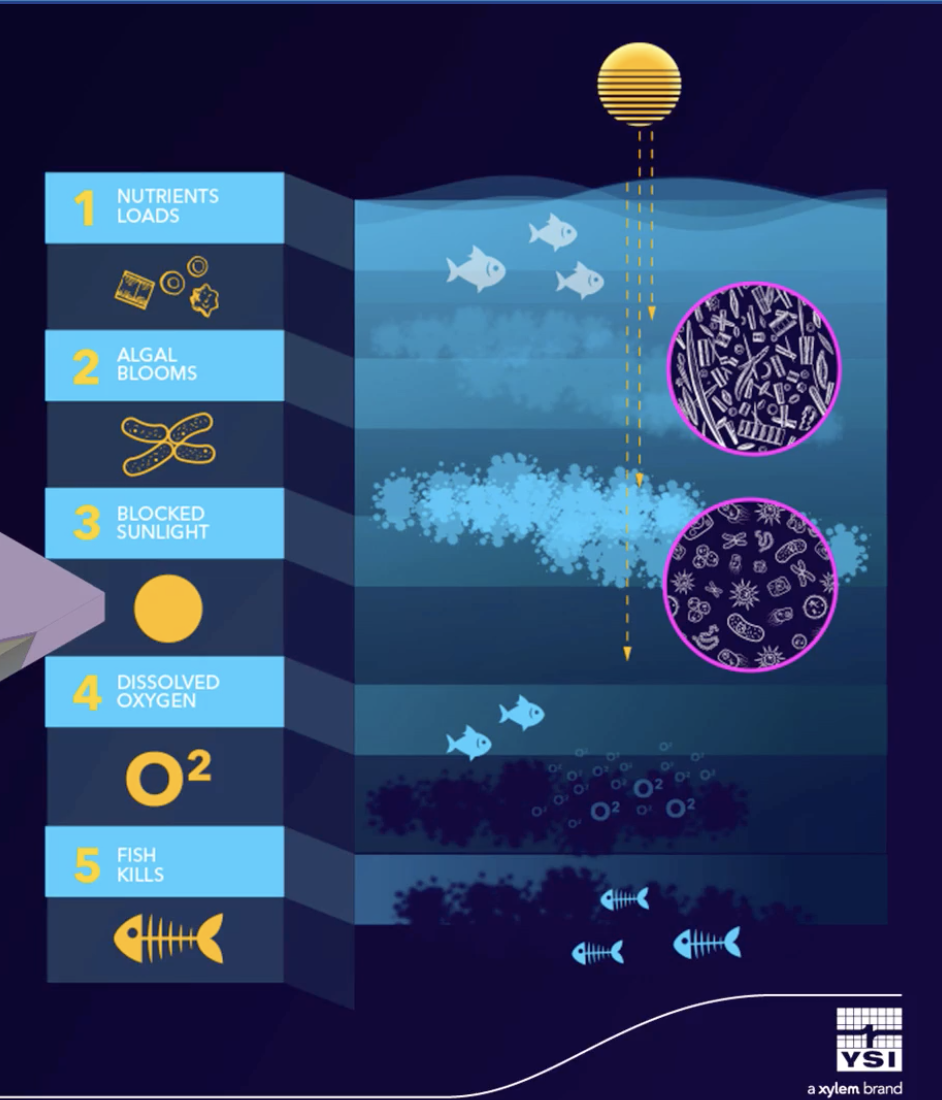 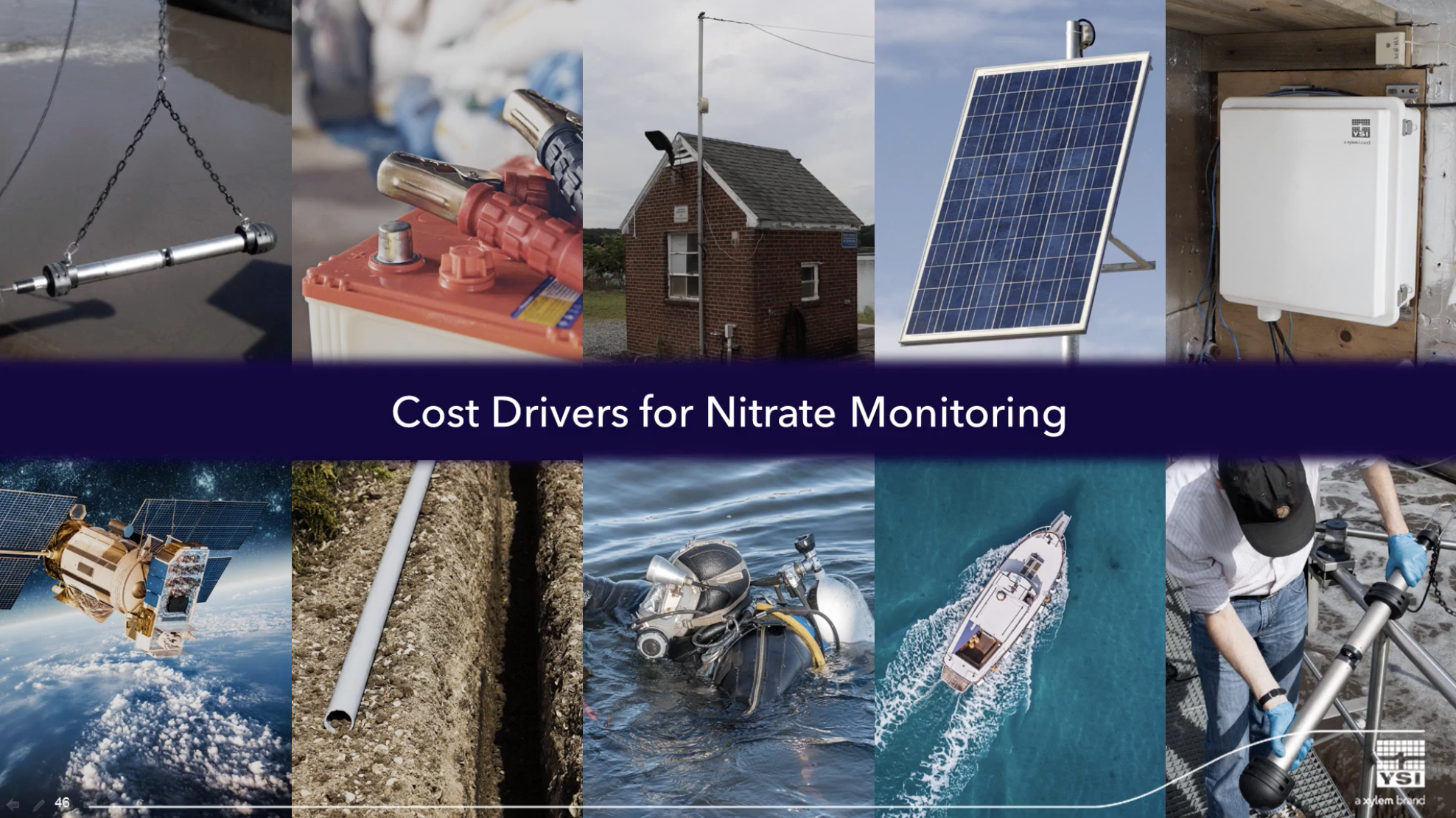 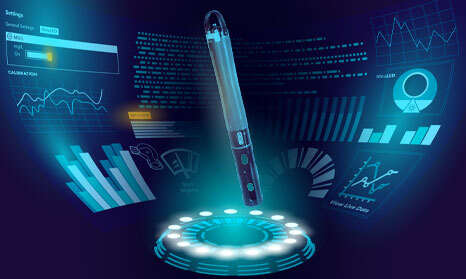 Spotlight on hydroinformatics, part 2: The lesser-known force shaping the future of water