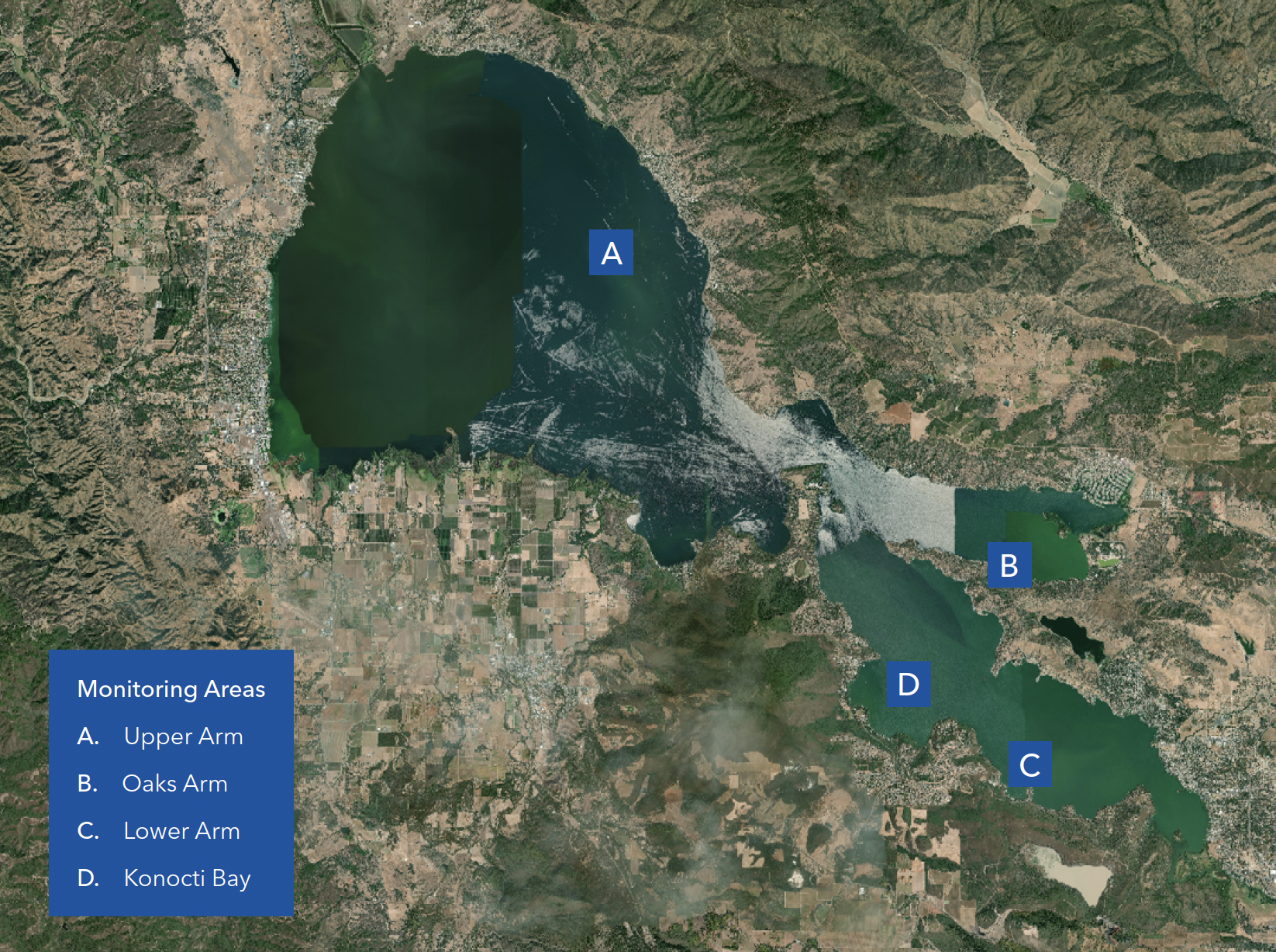 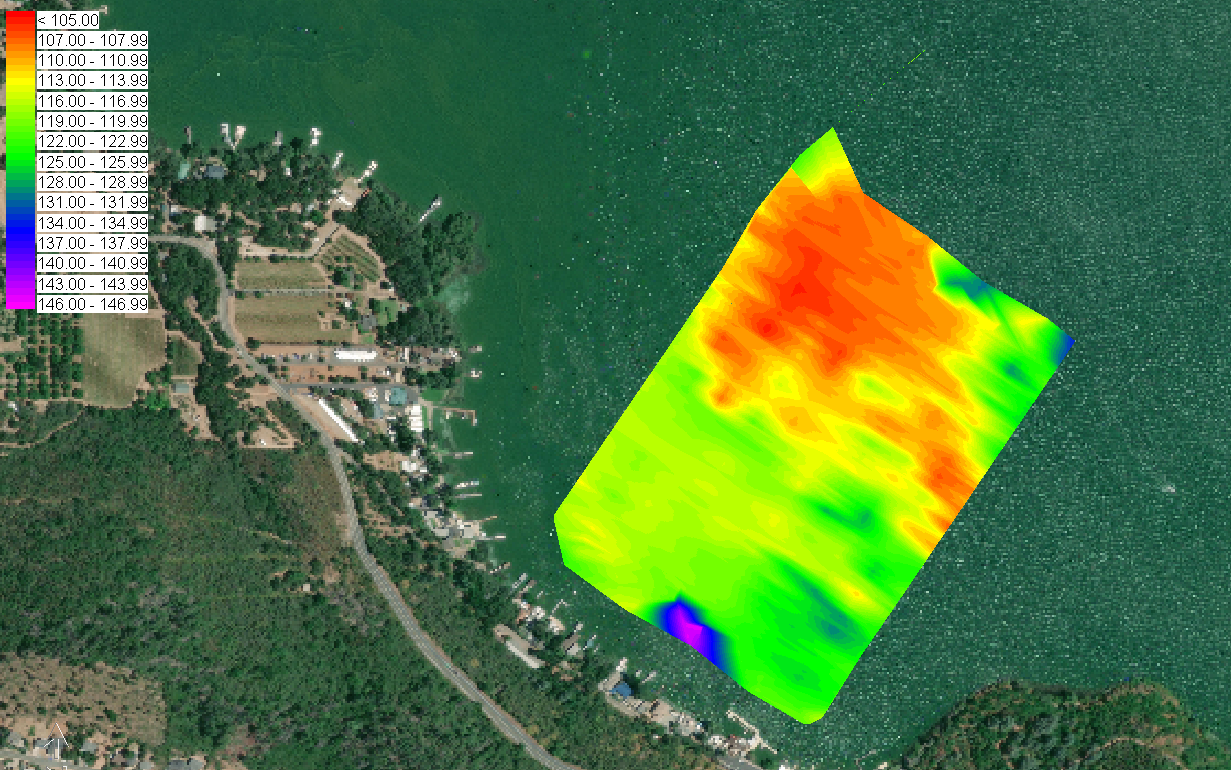 Partnering to Solve Water in India