Aging infrastructure was causing the city of Walla Walla to lose 30 percent of its drinking water every year. However, a smart utility network from Xylem’s Sensus brand has helped Walla Walla cut non-revenue water by 50 percent, saving more than 650 million gallons. How? Leaks can be detected within hours instead of months.

From its roots as one of the oldest towns in Washington, the city of Walla Walla has aged like a fine wine. Surrounded by vast vineyards from 120 different wineries, the area is well-known for its rich history, charm and overall appeal. Unlike wine, however, the aging process has hurt some of its infrastructure – including 200 miles of water pipelines.

“As our pipes failed and water meters aged, we began to see a 30 percent annual water loss – which is significant given that we distribute about three billion gallons of water each year,” said City of Walla Walla Water Distribution Supervisor Adrian Sutor. “We needed a solution to help us better track and maintain our water resources.”

The city decided a major upgrade was needed to enhance its metering system and curb unintended water loss. They chose to deploy a smart utility network from Sensus, a Xylem brand, to improve accuracy and leak detection while unlocking capabilities to advance their distribution system.

“We detected more than 2,000 leaks in the first year of deployment and promptly alerted each customer of any issues, which greatly improved our customer service,” said Sutor. 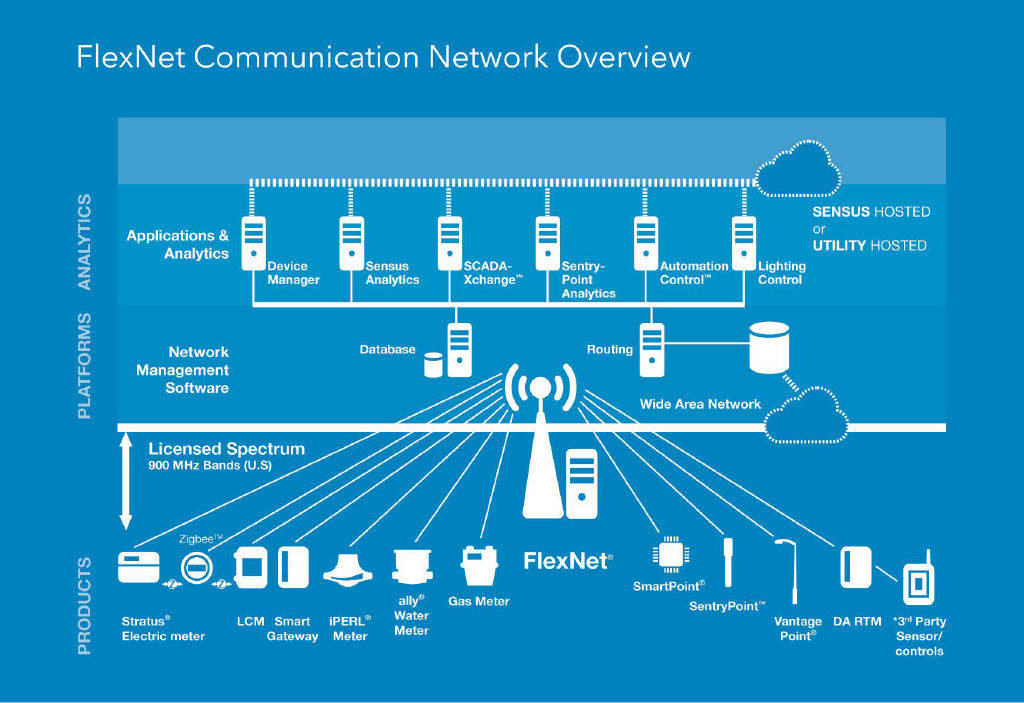 For Walla Walla, the benefits of accurate, real-time data went beyond enhancing operations. In 2020, the city hit a major milestone by reducing non-revenue water by more than 50 percent since 2009, totaling more than 650 million gallons saved. The Sensus smart utility network has contributed to the savings since 2018.

“By reducing water loss and cutting down the carbon footprint associated with truck rolls, we were well on our way to becoming more sustainable as a utility,” said Sutor.

“The City of Walla Walla exemplifies the power of technology and data to address the water infrastructure challenges our country is facing,” said Colin Sabol, President, Measurement and Control Solutions at Xylem. “As much of Washington faces drought conditions, Walla Walla is taking a proactive stance to ensure a more water secure future for us all.” 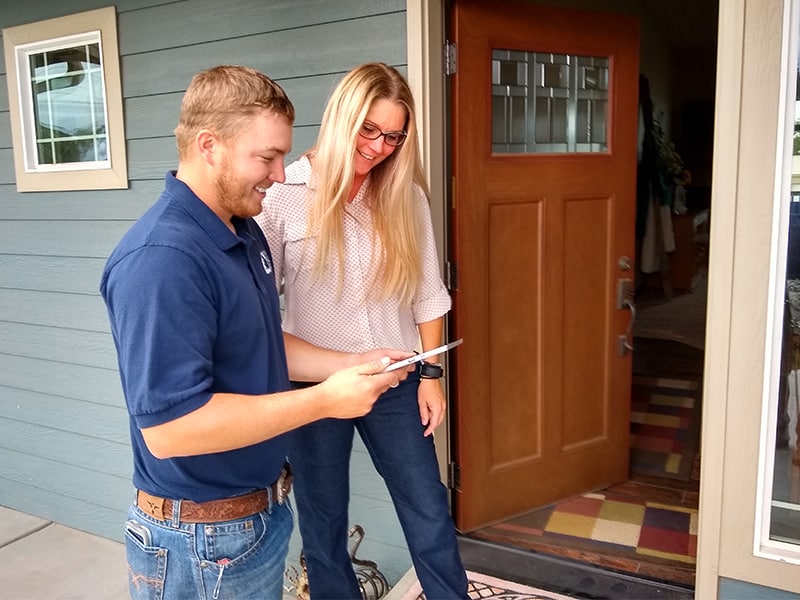 With everything going smoothly, Sutor and other city employees began to consider what more they could solve beyond metering and leaks. Where past attempts at pressure monitoring had failed, Walla Walla saw fresh possibilities with its new smart network.

“Traditional acoustic solutions had been unsuccessful on our louder, steel pipes,” said Sutor. “FlexNet gave us the opportunity to leverage more innovative sensors.”

“Within hours, we could spot things that would take many utilities several months to address,” said Sutor. For example, by monitoring pressure in just one specific zone, Walla Walla was able to stabilize and reduce pressure and correct large fluctuations and excessively high pressure – all of which led to the reduction of non-revenue water.

“From major events such as pipe bursts down to subtle pressure fluctuations, the solution helped us improve asset management and ensure the best quality of service for customers,” he added.

Extending the smart network for other uses

Walla Walla continues to leverage the new capabilities afforded by FlexNet. The city has added applications for creek-level monitoring, district metering and remote shutoff – all on the same network it uses for smart metering.

Based on the successful rollout, the city is now setting its sights on extending the network to include stormwater and wastewater accounts.

“As we get smarter about the technology we can leverage, we’ll keep building on our network to add value,” said Sutor. Increased sustainability and other benefits of smart technology are two advancements to which the residents and visitors to Walla Walla can toast.