One Student’s Journey to Solve Water

One Minute in Water 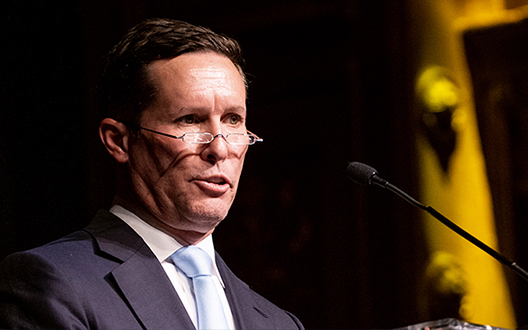 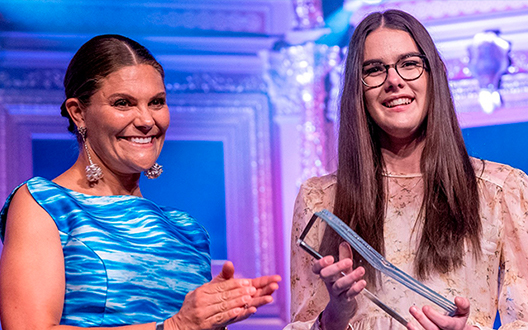 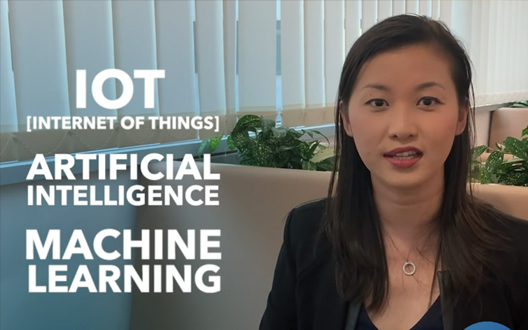 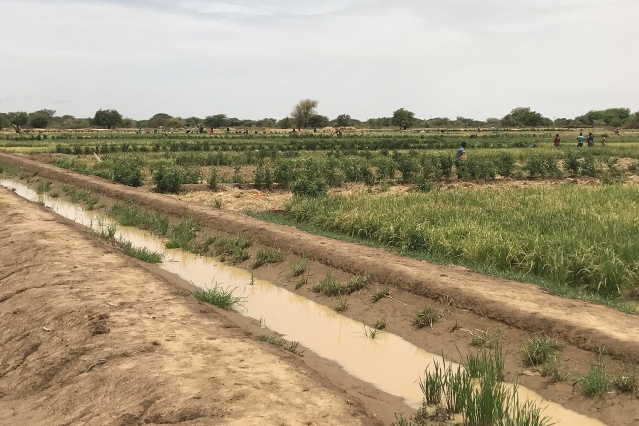