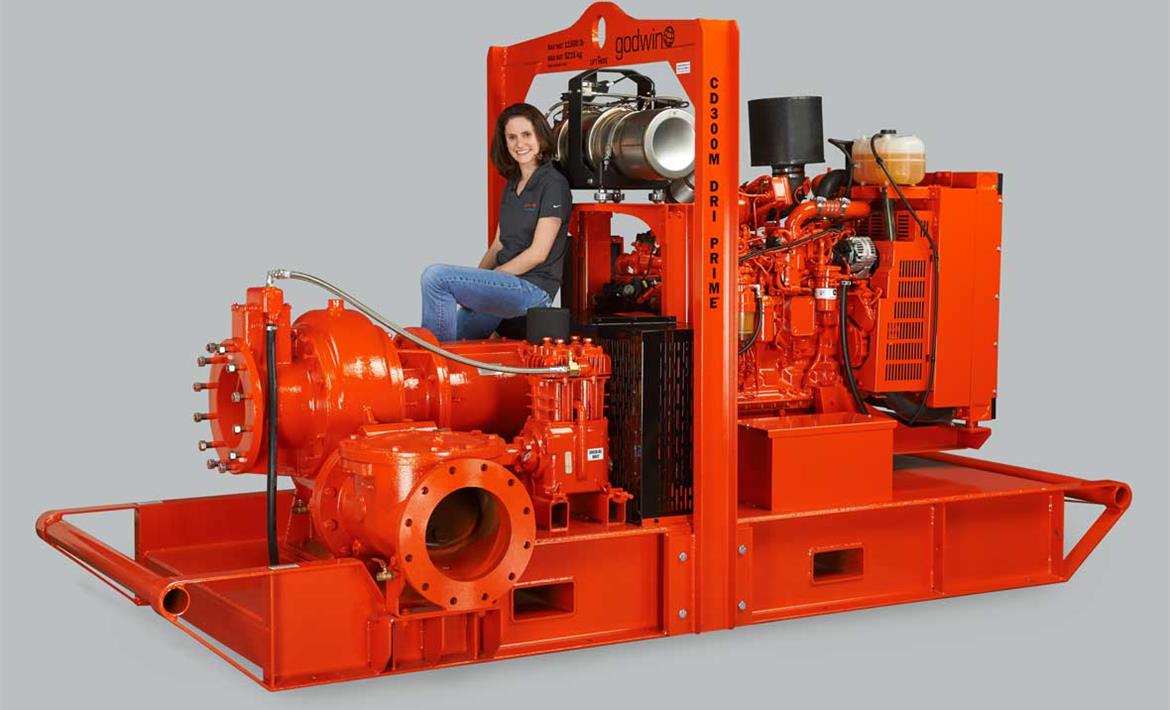 WHAT IS A DPF?

During regeneration, the temperature in the DPF is increased to burn off the accumulated soot in the filter. There are 4 methods of regeneration.

Passive regeneration happens when the diesel engine is under enough load that the operating temperature is sufficient to prevent soot from accumulating in the filter. No other action is required to clean the DPF as there is minimal soot accumulation.

Active regeneration takes place when the engine needs to change the exhaust parameters in order to burn built up soot. At this point, there is still no user interaction required, but the engine will open and close valves to redirect exhaust and fresh air flows and/or add small amounts of diesel fuel to the exhaust stream to remove any accumulated soot. The engine will not, however, vary the operating speed during active regeneration.

The PrimeGuard is designed to shut the engine down in response to soot levels of 100% or greater. The 100% soot level as shown on the PrimeGuard is the maximum buildup of soot in the filter where the engine can no longer operate without damaging the diesel engine. If a manual regeneration fails to complete or is not done before the engine reaches a shutdown condition, a mechanic with laptop computer will be required to make the pump and engine operational again. This is a safety feature to prevent irreparable damage to your diesel engine.

WHAT DPF MEANS FOR OPERATION

In a perfect world, you would be able to size every job where the pump operates with sufficient load and cycle time so the diesel engine is constantly undergoing passive regeneration. But in the pumping world, this is sometimes difficult to accomplish. Most pumping jobs have variation in flow rates, and as flow rate changes, so does the load and cycle times on the diesel engine. While some variation in load is fine, below are a couple scenarios to avoid.

Short cycling occurs when the pump needs to turn on and off frequently with short periods of run time. If the pump is only required to run for a short period of time, the engine many not have enough time to build operating temperatures to a level that facilitates passive and active regeneration. This is the automatic process to remove accumulated soot. The soot will continue to build up to a point where manual regeneration will be required.

Even when running continuously, the diesel engine may have trouble completing a successful regeneration if the engine is not under enough load.

DPF AND YOUR DIESEL DRIVEN PUMP

By being aware of what the flow conditions and operating requirements are, you can use interim and final Tier 4 engines with DPF appropriately and prevent problems down the road.

Consider using multiple pumps when you know there is a going to be a large variation in flows. Rather than running one large pump, use a lead, lag, and backup to make sure each pump has a high enough load on it that you are avoiding most of the problems from short cycling and insufficient loads.

It is also a great idea to consider putting FST on your pump. Using FST will help you monitor soot build up and the timing to take a proactive role in heading off issues before they become a problem. The FST will allow you to monitor and respond to the engine's soot level from anywhere in the world. You don't have to be on site. Contact your localXylem sales representative to discuss solutions for any issues or questions you may have.