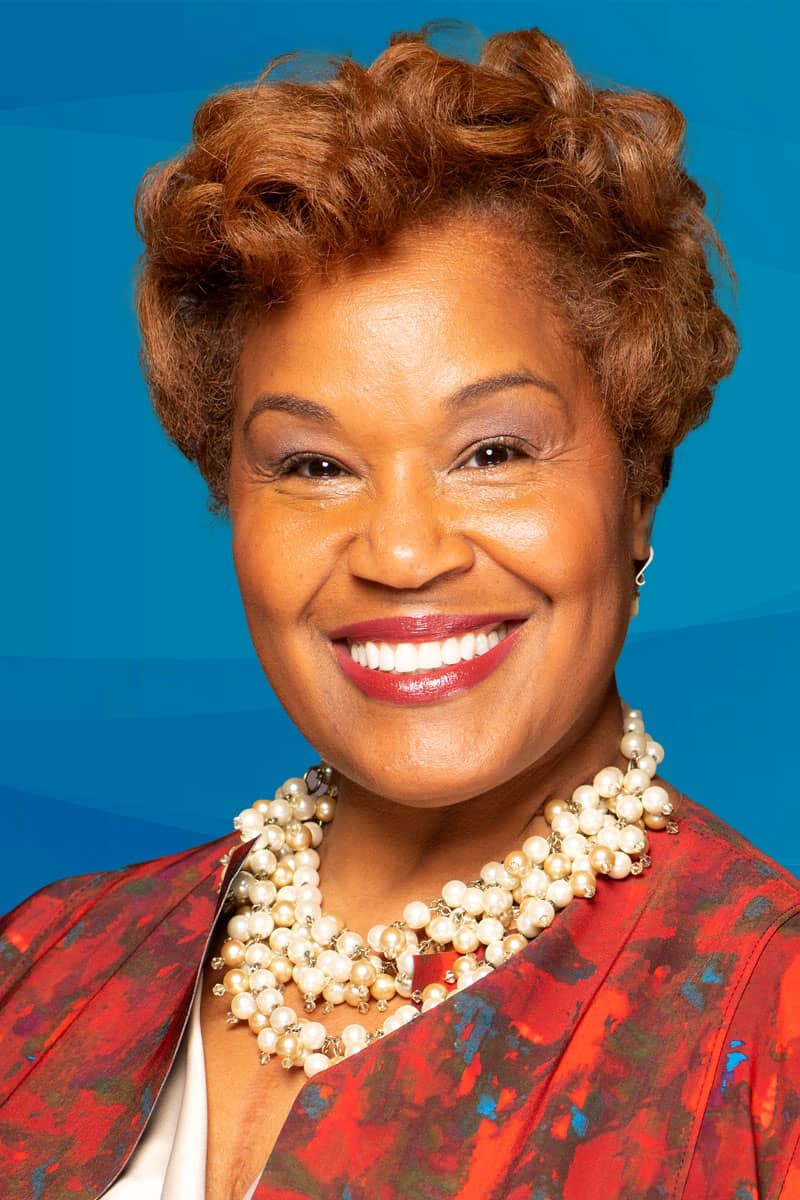 Dorothy Capers is Senior Vice President, General Counsel, having joined Xylem in February 2022. In this role, she is responsible for the leading the Company’s legal and compliance functions.

Prior to her times with National Express, Ms. Capers served as Associate General Counsel, Chief Litigation and Bankruptcy Counsel for US Foods, Inc. from 2009 to 2015. Previously, she held several legal positions of increasing responsibility in the public sector and private practice, including the City of Chicago, Illinois State Attorney’s Office, Cook County, Metra Railroad, a private law firm and the Superior Court of the District of Columbia.

Ms. Capers is a member of the Board of Directors for the Chicago State University Foundation, Illinois Equal Justice Foundation and Children’s Home and Aid. She earned a Bachelor of Arts in Speech Communication and History from the University of Illinois, Urbana-Champaign, and a Juris Doctor from Howard University School of Law in Washington, D.C.