It looks like you are coming from United States, but the current site you have selected to visit is Algeria. Do you want to change sites? 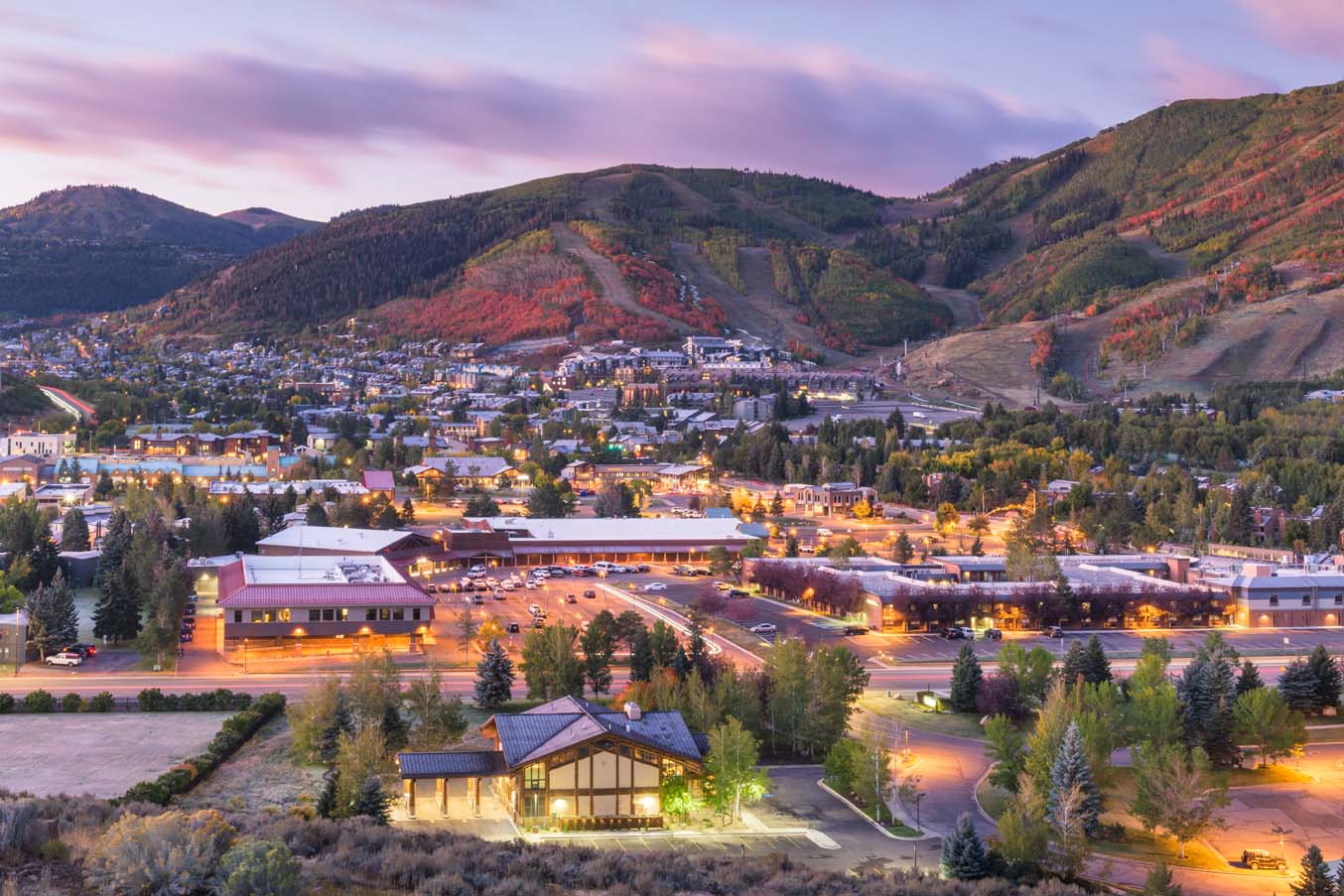