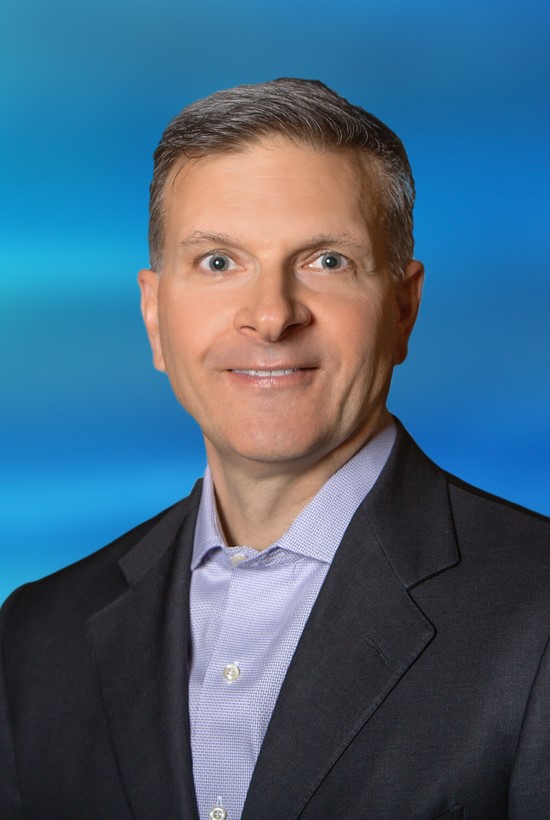 Mr. Morelli began his career as a U.S. Army officer and helicopter pilot.