Instead of waiting for others to solve some of the world’s most difficult water challenges, high school students across the globe have been doing their own research – with amazing results. This year for the Stockholm Junior Water Prize, students from 35 countries will be present their findings on how we can solve water pollution, drinking water shortages and clean energy.

Here are just five of the innovative projects competing for the Stockholm Junior Water Prize, sponsored by Xylem. The winner will be announced on August 27.

Argentina: Using the seeds of a tree to eliminate water turbidity 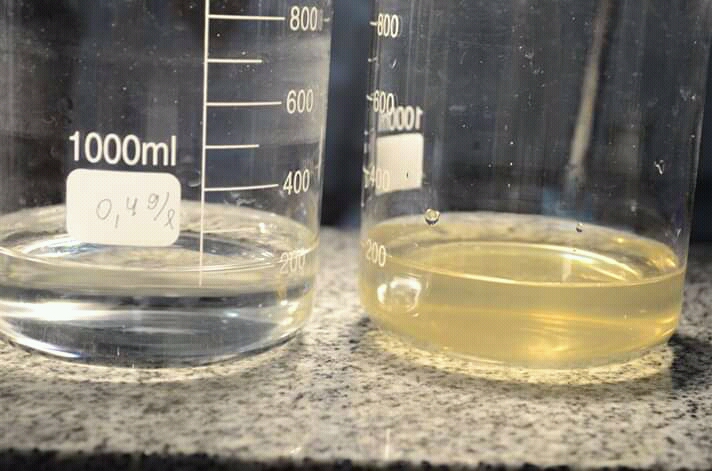 Valentin Maiolo and Ariana Terenzi have discovered a way to use the seeds of the Moringa tree to remove turbidity – or cloudiness – from river water. After this process, heat or chemical disinfection is applied, resulting in drinkable water.

“Since we started working on this project, the priority was always the environment and people's health. Our method is easy to use, friendly to the environment, and has a very low cost, since the Moringa tree grows in areas where there is a drinking water shortage. It is also effective, similar to the chemical flocculants frequently used. We want to implement our project as soon as possible for the people who suffer and die from not having drinking water.”

Spain: Improving the way electricity is generated from waves

Ariadna González Navarro developed a prototype that improves the way buoy-type devices make electricity from waves. Instead of having only one support producing electricity, the protype has three anchoring points that each generate electricity.

“The traditional ways of obtaining energy are depleting natural resources and causing serious damage to the environment. This has forced society into seeking new forms of energy that respect the environment – the wave being a prime example. Under controlled conditions, my prototype has been able to generate 18 V of electricity, enough energy to illuminate a LED panel.”

Diana Virgovicova used quantum chemistry software to create a new material that can be sprinkled on rivers to remove pollution. The material, known as g-C3N4 (form B), acts as a photocatalyst, meaning it uses light to convert toxic pollutants to non-toxic.

“I think that the most important part of my project is providing absolutely original quantum chemistry calculations for finding new photocatalysts that are even more effective than existing ones. The results of my experiments showed that graphitic nitride has amazing properties and can clean polluted rivers around the world. This can be obtained by using a very simple method: by just sprinkling g-C3N4 (form B) into rivers and waiting for the results, that is, clean water.”

Hungary: Teaching students about the benefits of aquaponics 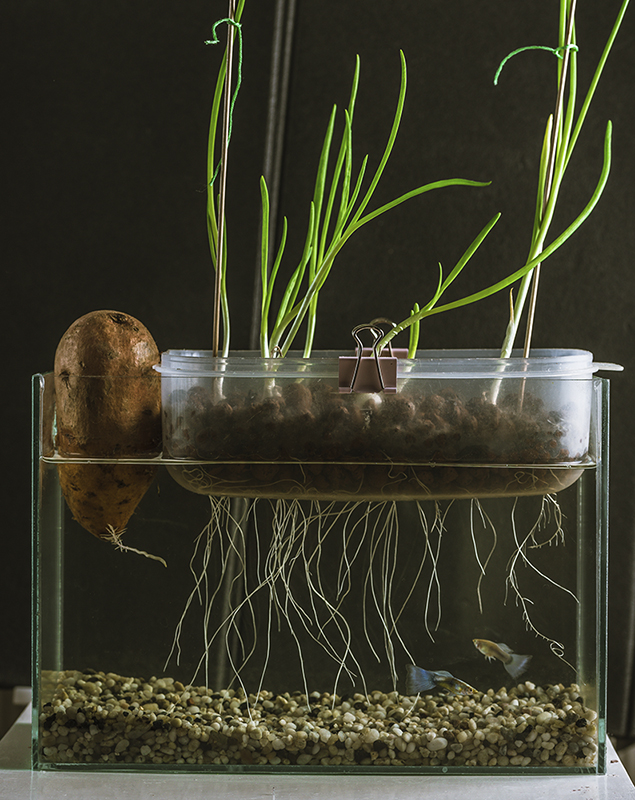 Eszter Kún developed an educational system to teach children about aquaponics. Aquaponics is a food-producing method that integrates aquaculture and hydroponics, in other words, it combines fish breeding with soil-less crop production.

“Large scale aquaponics is a really good solution for water pollution caused by harmful fertilizers and nutrient solutions. Since the same water is used for growing plants and breeding fish, this technology can provide eight times more food per acre using one-sixth of the water as compared to traditional agriculture. My goal is to first introduce students to aquaponics and water problems, then provide learning opportunities on different levels.”

Mariam Mahmoud and Fabio Luca Guzzi studied how to synthesize and optimize natural clay materials in order to use them to purify polluted industrial water. They created saponite pellets, which can absorb a large quantity of pollutants.

“We wanted to use our skills in chemistry to develop a method that aims to reduce pollution mainly from factories using water in their production processes. We tested both natural minerals commercially available and clays that can be inexpensively synthesized in the laboratory. During the preliminary tests, the saponite 110 was found to be the material with the best performance. It absorbed 98% of the pollutant (Rhodamine B).”