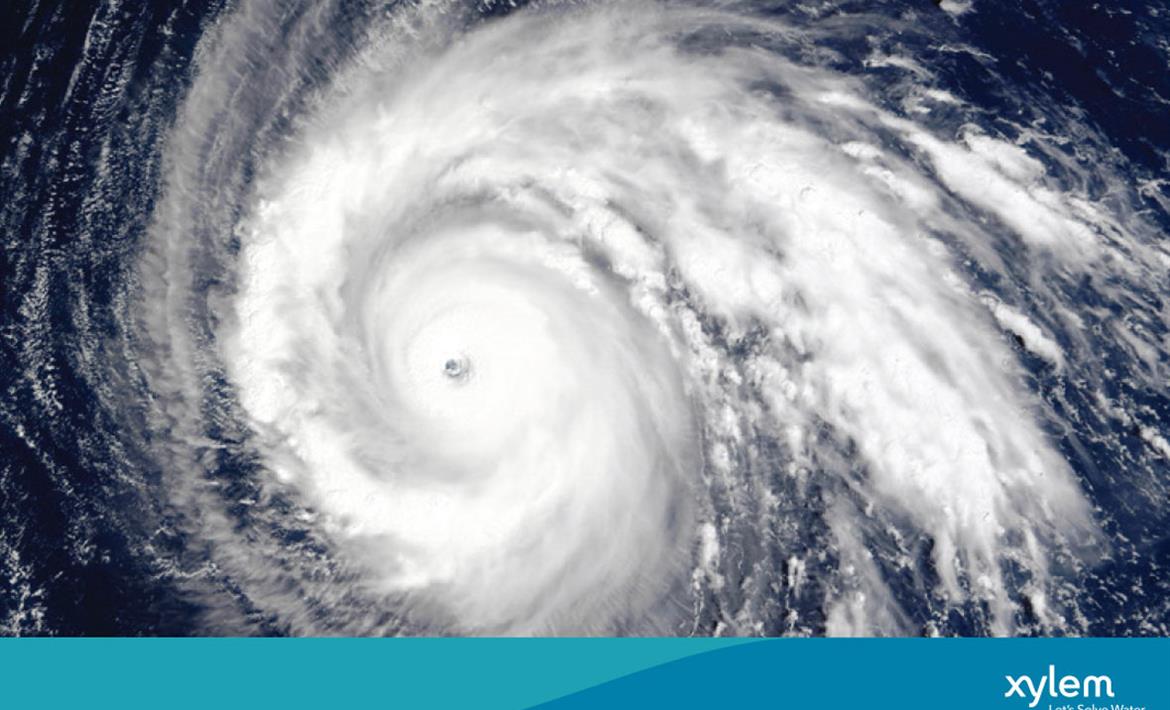 Don't bet against Mother Nature. If you're hoping that your town or city won't experience a sanitary sewer overflow (SSO), the odds are increasingly against you. That's not being an alarmist; just a realist.

Weather plays a huge role in causing SSOs, and it's growing increasingly unpredictable and unkind – with more extreme weather events causing water-related problems in all parts of the U.S. They aren't only hitting harder, they're hitting more places all at once. When a widespread weather event triggers SSOs in multiple communities simultaneously, it could be difficult to secure rental pumps and other equipment you need without a plan in place.

A Contingency Plan with Xylem Rental Solutions, however, ensures that with one phone call – day or night – you'll be mitigating the problem within hours. Click here to learn why you should create your free Contingency Plan. If you need convincing, just consider these troubling trends:

These are proven trends, and the predictions of what's ahead aren't any more reassuring.

Today, the Environmental Protection Agency estimates that there are as many as 75,000 SSOs every year, and with all this bad weather news, it's not a huge leap to predict that number will rise in the future. An SSO Contingency Plan from Xylem Rental Solutions is like insurance. You hope you never need it, but when you do it's invaluable. You'll sleep better knowing you have access to rental pumps, other recovery equipment and Xylem Emergency Team expertise if – and probably when – your community needs it.