Could not find any links for specified country. Please check back later.
Enable high contrast mode 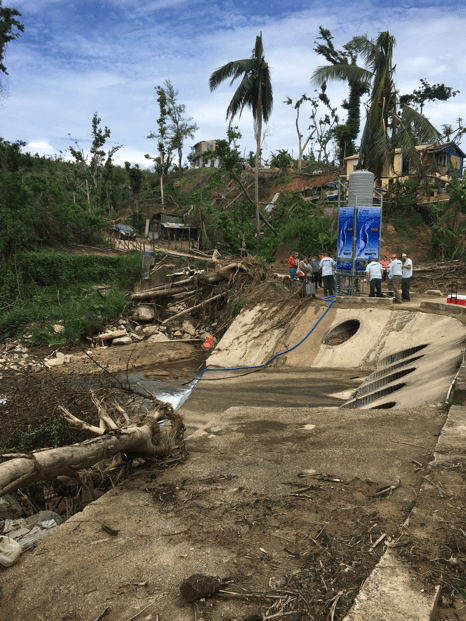