Deciding to purchase a third party replacement part rather than the original manufacturer’s brand part is typically a matter of risk assessment. If deciding whether to purchase and install third party, non-genuine components that could potentially compromise the performance and reliability of a large-scale water disinfection operation, the risks can be quite high.

This is what recently happened to a wastewater treatment plant situated in the Middle East region. A large Wedeco UV disinfection system was first installed and commissioned in 2008 and then expanded in 2017 to increase treatment capacity. The plant today has a design capacity of 25,792 cubic meters per hour (approximately 165 million gallons per day). During this 2017 expansion, the system owner opted to replace a portion of its original Wedeco Ecoray lamps with 3rd party non-genuine lamps. The decision to replace the Wedeco lamps was taken following a tendering process in which lowest pricing was the key influential factor in deciding which supplier secured the right to supply.

During this tender process, minimal consideration was taken into the potential effects, from a process performance or reliability perspective, of installing non-specification, non-genuine lamps into a Wedeco UV system.

An increasing number of certification bodies, including NWRI and the USEPA’s UVDGM, require the use of original components in UV water disinfection systems to achieve compliance. But certifications and local compliance policies are different in different parts of the world, including the Middle East region. At this installation, replacement lamps were procured from an alternative supplier in Europe. The supplier of the non-genuine lamps was not offering any independent guarantees or validation in regards to the performance of the UV lamps they were supplying but they 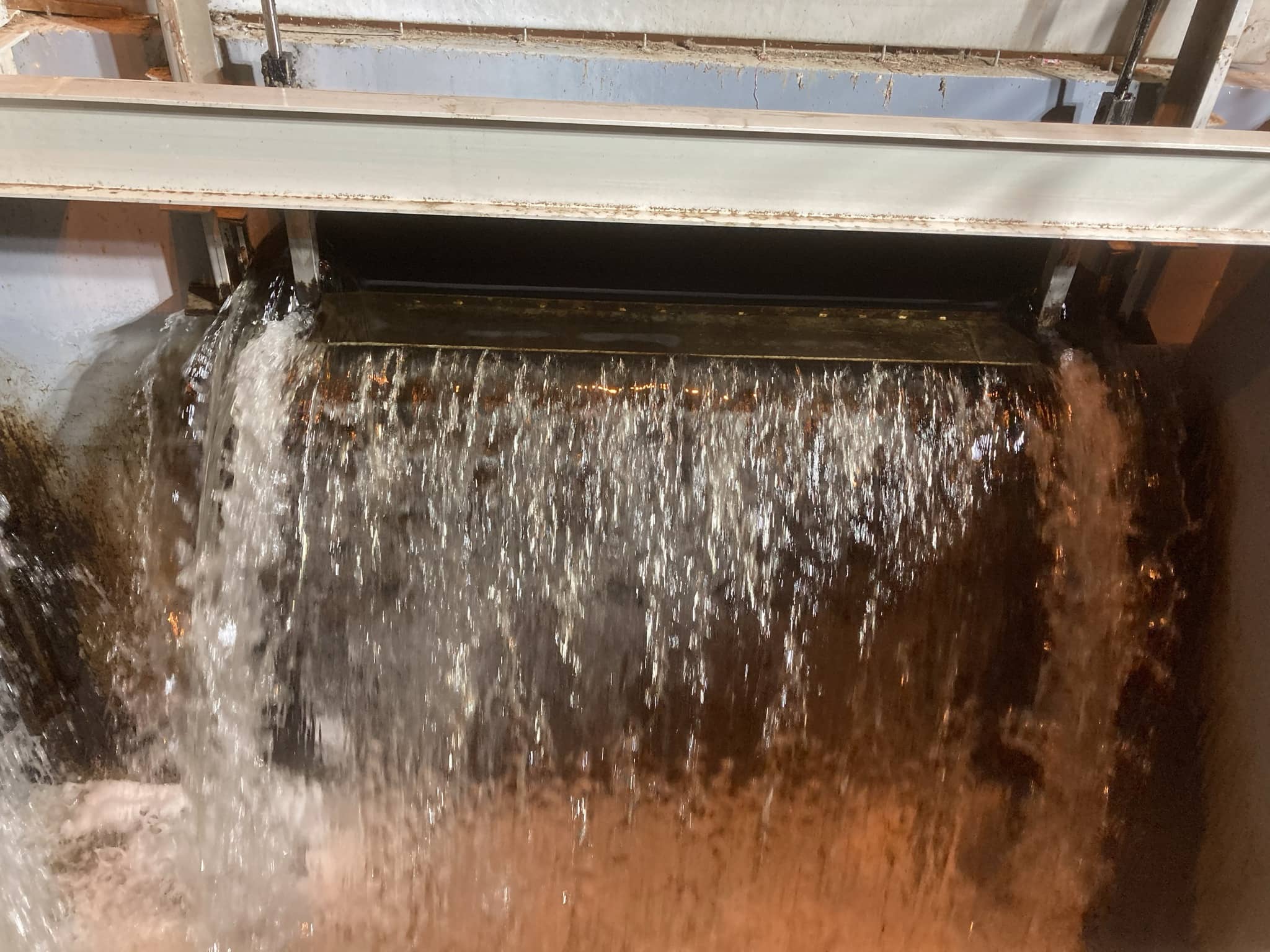 The UV system experienced immediate reliability issues upon removing the Wedeco lamps that had reached their end of life, and installing the non- genuine alternative lamps in their place.

The newly installed, non-genuine lamps were either failing or not performing adequately from the very early hours of the lamps projected life span.

As a result of installing non-genuine lamps, the end user experienced
a number of issues, including: 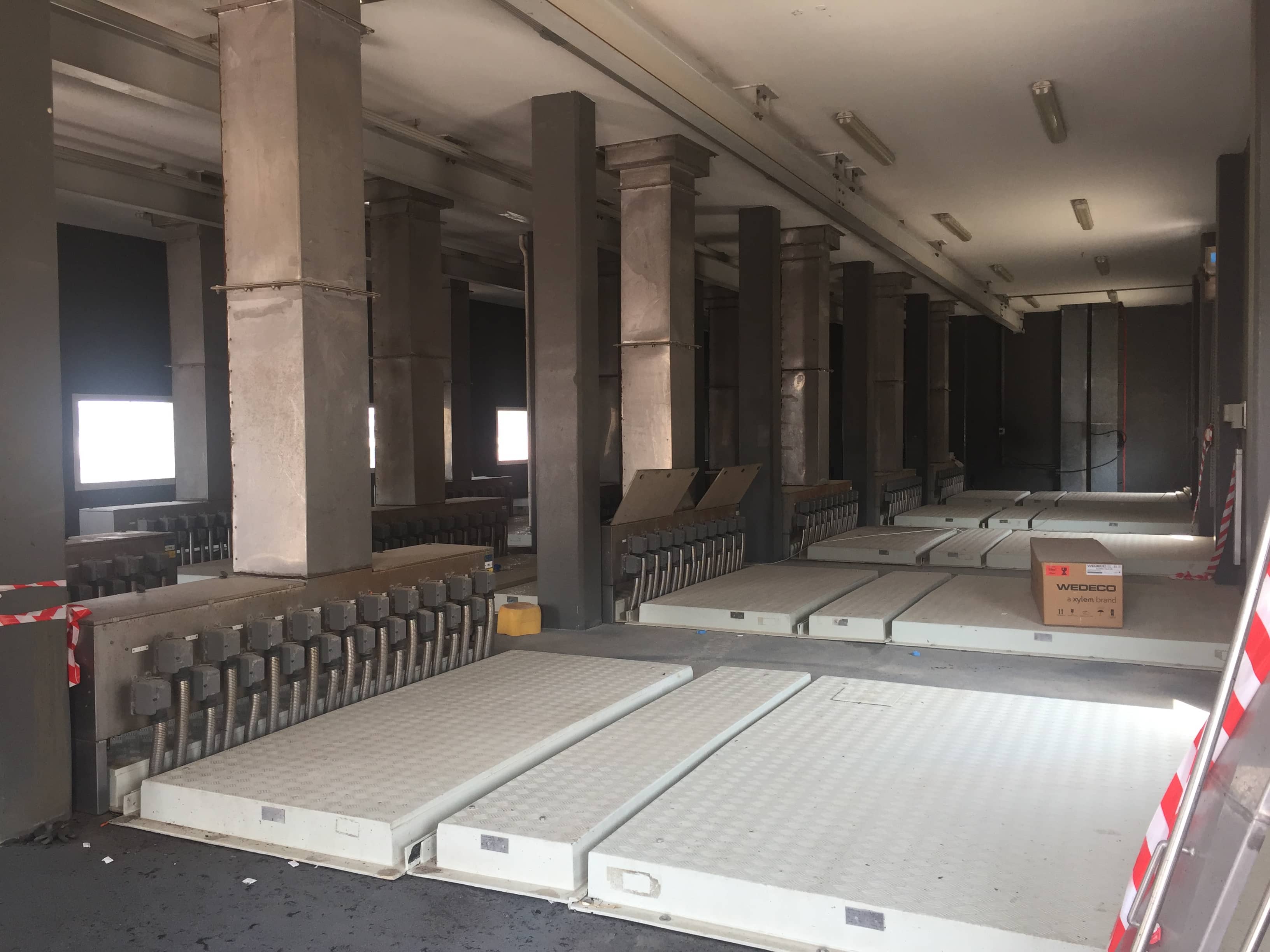 During the six months of running non-genuine lamps, the end user recognized the original Wedeco lamps installed in other sections of the UV system continued to operate reliably and perform to the lamp’s guaranteed standards.

As a result of the challenges faced by the treatment process through the use of non-genuine lamps, Wedeco offered support and had fully qualified Wedeco Service Technicians perform Wedeco’s Condition Audit on the 3rd party lamps. The audit concluded, just as the end user also finally concluded, these non-genuine lamps were not equivalent in performance or reliability.

With the Wedeco Ecoray lamps which have been installed, the system has not experienced any reliability or compliance issues. Only recommended routine maintenance was required to keep the system fully functional and performing to as-commissioned standards. The use of non-genuine lamps was intended to save cost. Instead it turned into a troublesome and costly experiment. Eliminating the non-genuine 3rd party lamps from the system, took it back to reliable operation.