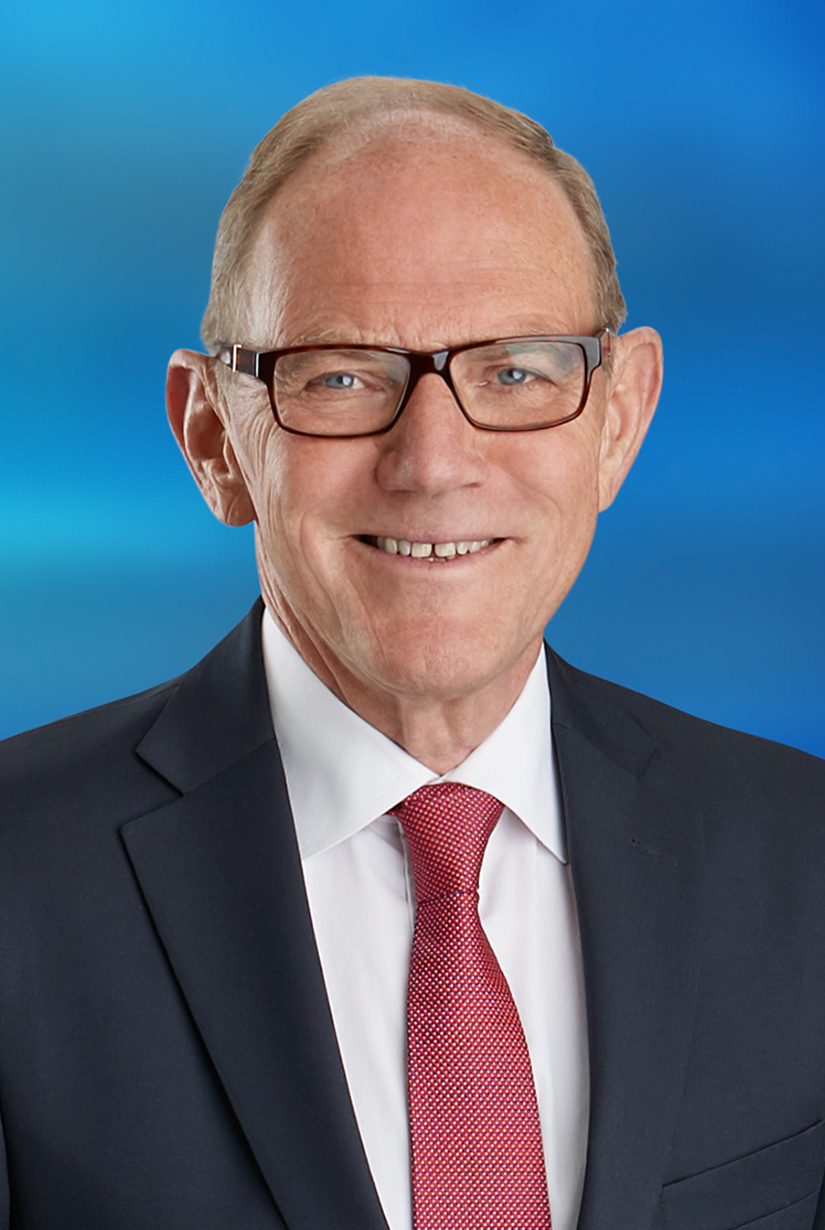 Mr. Jakobsson served as President & Chief Executive Officer of ABB AB, the Swedish subsidiary of ABB Ltd., a leading power and industrial automation company, until his retirement in 2011. During his nearly 40-year career at ABB, he held several key leadership positions, including Head of the North Europe Region and Executive Vice President of the Power Transmission and Distribution Segment.