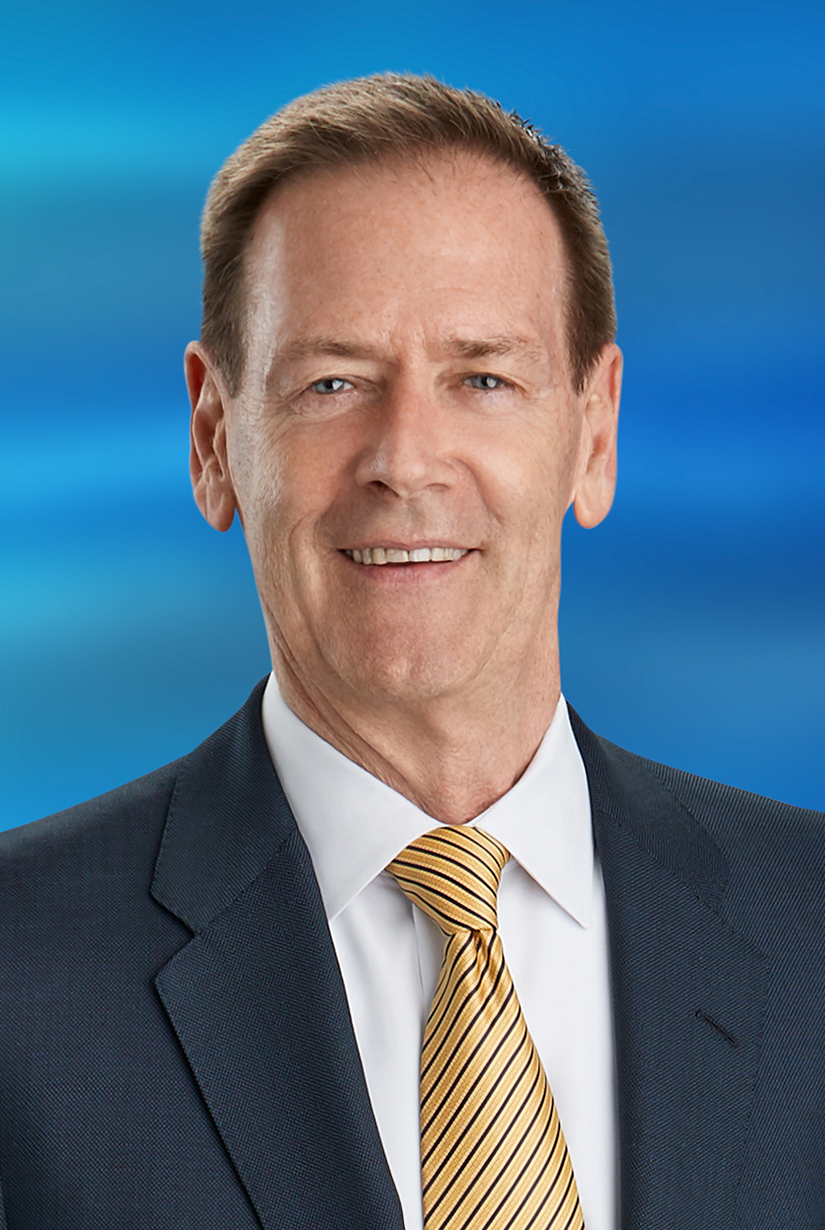 Mr. Friel has led our Board as independent Chair since May 2020. He served as Chief Executive Officer of PerkinElmer, Inc., a multinational corporation focused on human and environmental health, from January 2008 until his retirement in December 2019. He was one of the primary architects of PerkinElmer’s transformation into a global technology leader.

Mr. Friel joined PerkinElmer in 1999 and held a variety of positions, including Executive Vice President & Chief Financial Officer, with responsibility for business development and information technology, in addition to his oversight of the finance function. At various times, he also served as PerkinElmer’s President of Life and Analytical Sciences, and President & Chief Operating Officer. Prior to joining PerkinElmer, Mr. Friel held several global financial executive positions, including Vice President & Treasurer, over 19 years with AlliedSignal, Inc. (now Honeywell International Inc.).